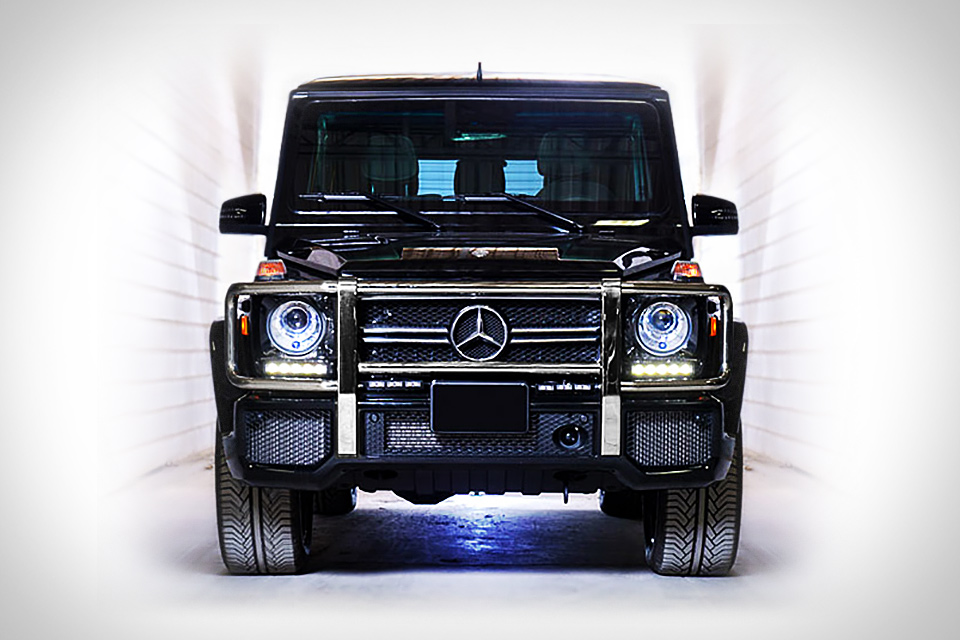 When most people think of armored vehicles, they generally think of Suburbans, Cadillacs, and other roomy, luxurious cars. And while those are certainly among the Inkas Armored Vehicles lineup, there's far more variety than you'd expect. With over two decades experience in building armored cars, Inkas offers everything from the typical SUV to the Toyota Camry, BMW 5-Series, Mercedes CLS, and other unusual options, as well as armored buses and police cruisers, with all the creature comforts you could ask for. Typical upgrades on these beasts include fuel tank protection and perimeter armoring (glass, firewall, doors, pillars, quarter panels, ballistic overlaps, rear bulkhead, etc.) that will stand up against 7.62mm, 308 Winchester FMJ ammunition, as well as a reinforced floor that can withstand blasts and shrapnel from the simultaneous detonation of two DM51 grenades.