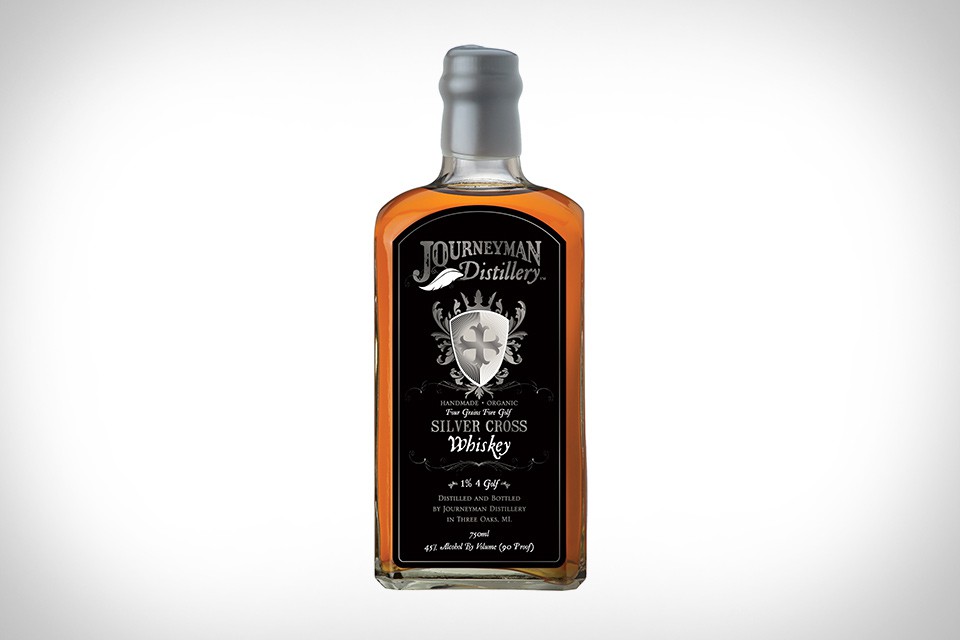 The inspiration for Silver Cross Whiskey from Journeyman Distillery comes from Scotland, but it's not a take on a peated Scotch whiskey, but rather a tribute to the great game of golf. The Three Oaks, Michigan based distillers use equal parts Rye, Wheat, Corn, and Barley for this unique whiskey, which is named for the medal that was originally awarded to the winner in the early days of The British Open. A gold medal winner itself at last years San Francisco Spirits Competition, this tasty whiskey has plenty to offer fans of bourbon, rye, and even Scotch.