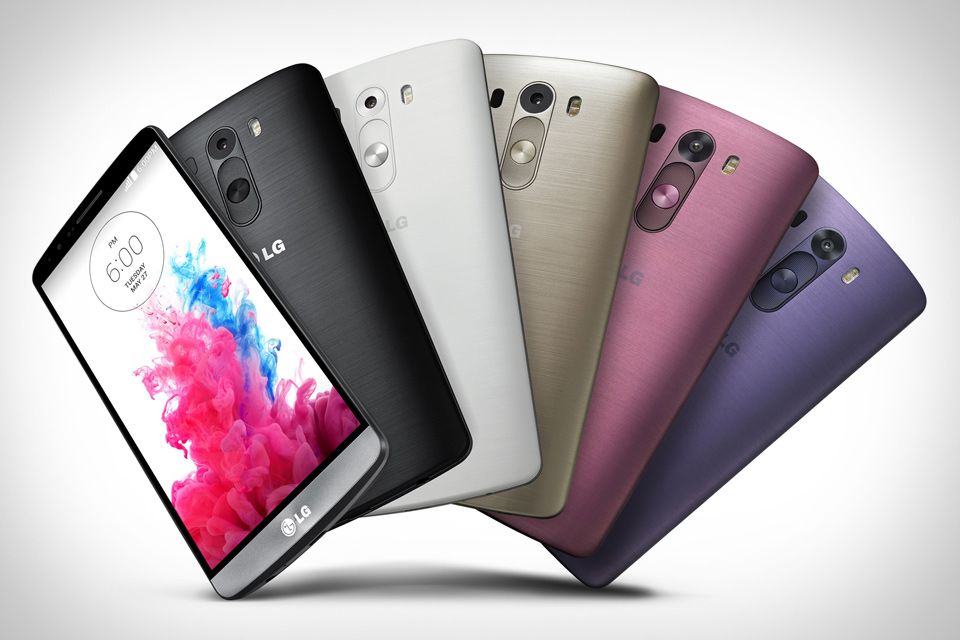 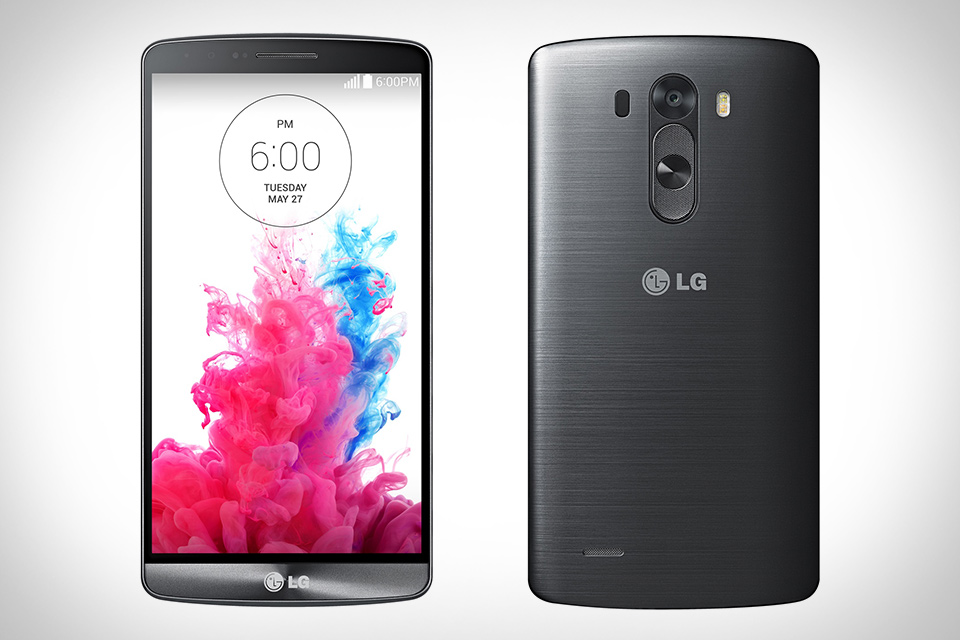 For LG's latest iteration of their G series phones — the LG G3 Smartphone — they've stuck with some of its more defining characteristics, namely buttons relegated to the rear, a curved back, and a large HD screen. But, just about everything has been improved, from a more pronounced curve, to a higher definition screen, to a fingerprint-resistant metal back. Even the camera gets a bump, with a 13 megapixel sensor and improved autofocus. The phone also gets a simplified UI featuring contextual voice alerts that remind you to pack an umbrella or return an ignored call. Its five-and-a-half-inch display sports double the pixel density of full HD, while an improved battery helps to keep those pixels from using up all its juice.