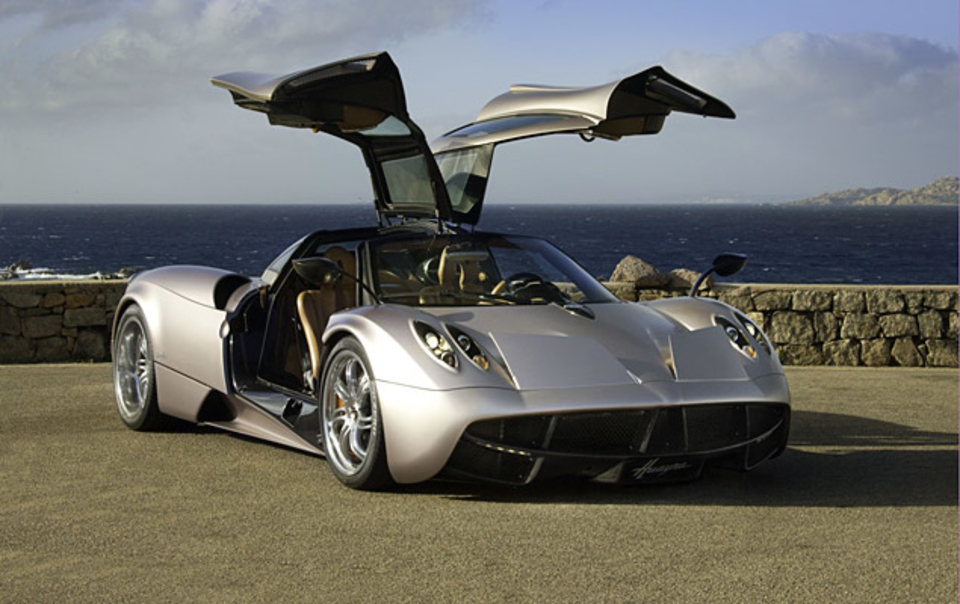 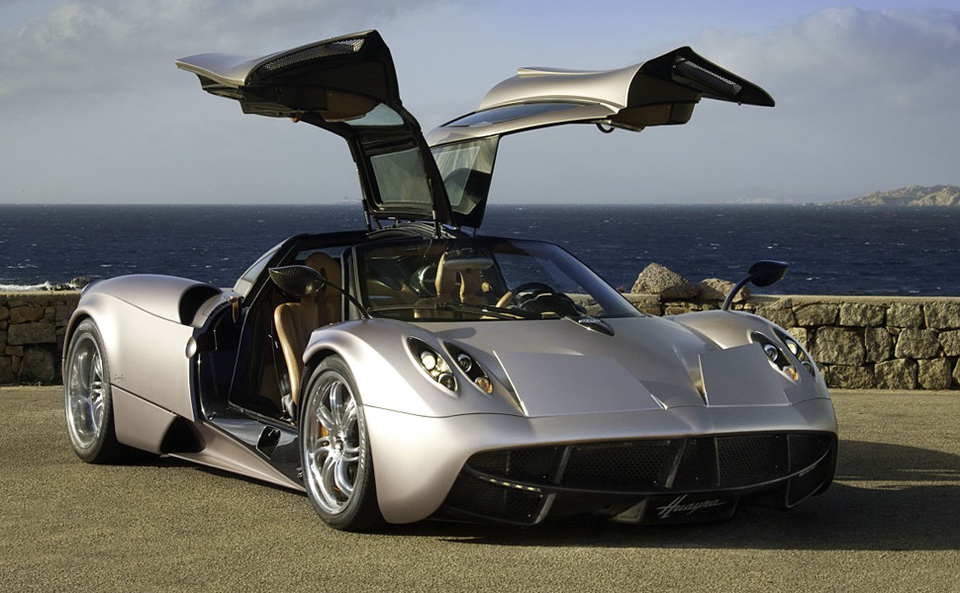 Some cars simply qualify for the label "exotic," but the new Pagani Huayra ($TBA) exudes it. Boasting an instantly identifiable exterior, the Huayra features huge gull-wing doors, bi-xenon headlights, a carbon-titanium monocoque, a Mercedes-AMG 12-cylinder biturbo engine good for over 700 hp, a seven-speed sequential gearbox and a dual-disc clutch, and a central touch screen high-definition multimedia system. Instead of going further, we'll just leave you with this "exotic" moment from the press release: "With its power, the god of the wind Huayra Tata may raise the waters of Lake Titicaca and turn them into rain that pours on the fertile Pachamama." Exactly.