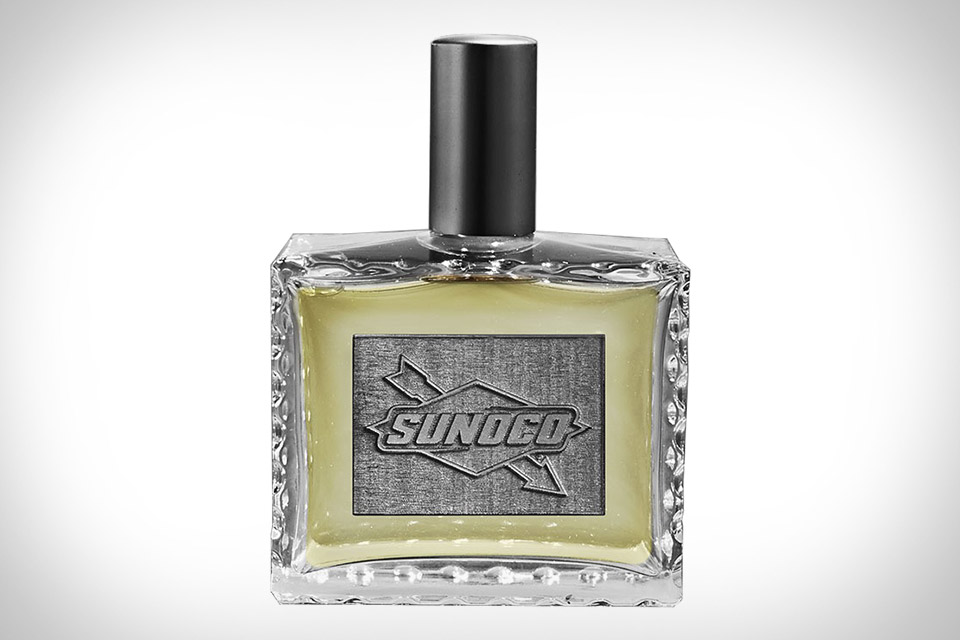 There's something distinctly masculine about the smell of fuel, oil, tires, and exhaust that you'll only find at the race track. At least, until now. Sunoco Burnt Rubber Cologne aims to bring the scent of the track to you, mixing in just enough sweet and spicy notes to keep the more race-specific scents from overpowering the proceedings. Unfortunately, they're not actually selling it — although they are giving it away to a few lucky Facebook followers.