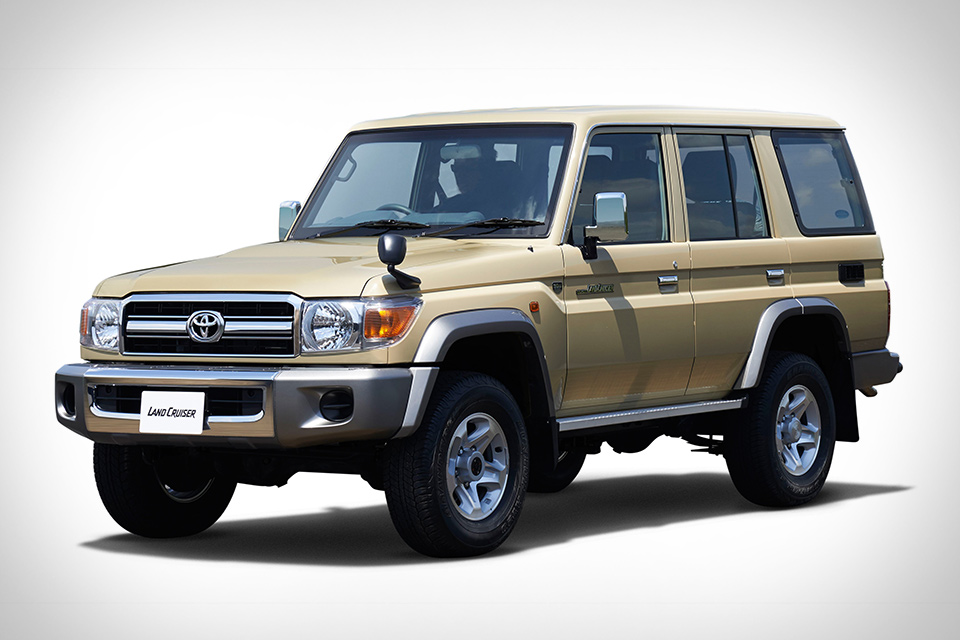 First released in 1984, the Toyota Land Cruiser 70 was a huge hit — so much so that sales continued well into this century. Now, in response to consumer demand — and to celebrate the 30th anniversary of this iconic model — Toyota is re-releasing it for roughly a year. Drawing on the heritage of precious models, it features a traditional closed ladder frame, large approach, break-over, and departure angles, and part-time 4WD. It's powered by a modern 4.0L V6 engine that provides excellent fuel efficiency and nearly 230 hp when needed. The only bad news? You're going to have to figure out how to get it back from Japan on your own.