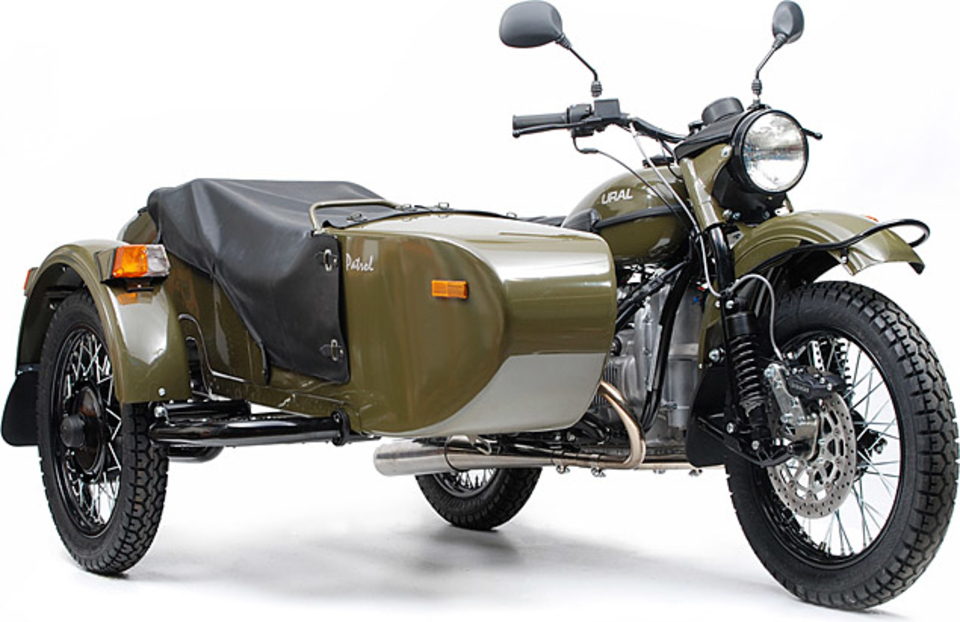 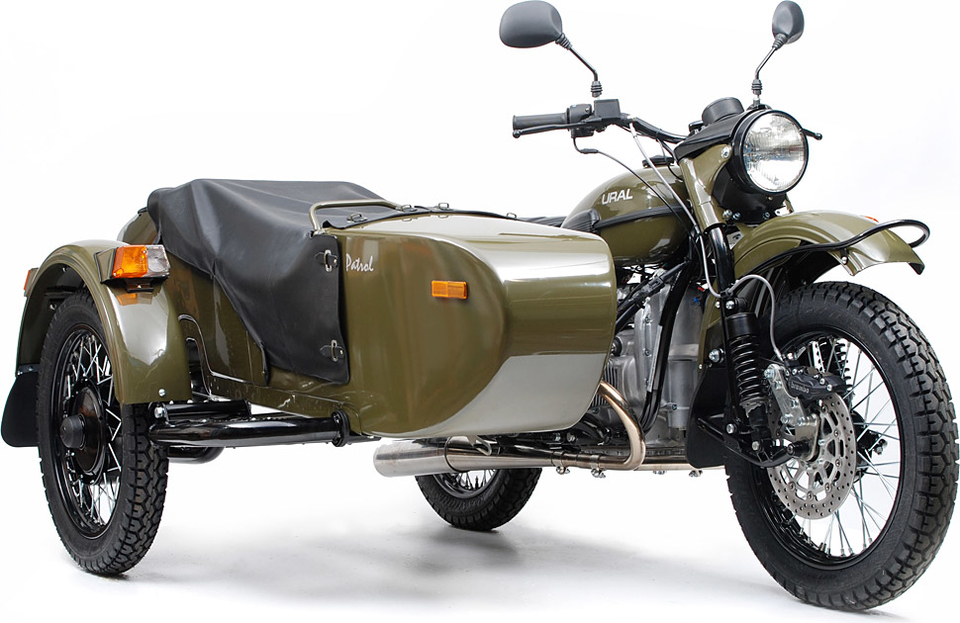 With old-school looks and useful tech, the Ural Patrol T Motorcycle ($12,400) is just the thing for poor-weather riding. Most notable on the Patrol T is its sidecar, which gives the bike its World War II feel — think Indiana Jones vs. the Nazis — but it's also the sidecar that gives it its stability in bad weather, thanks to the world's only on-demand two-wheel-drive sidecar drive shaft. Other features include an OHV air-cooled 4 cycle opposed twin cylinder engine, Herzog gears, Brembo brakes, a true reverse gear, a large sidecar storage compartment, straightforward maintenance, and true Russian heritage.