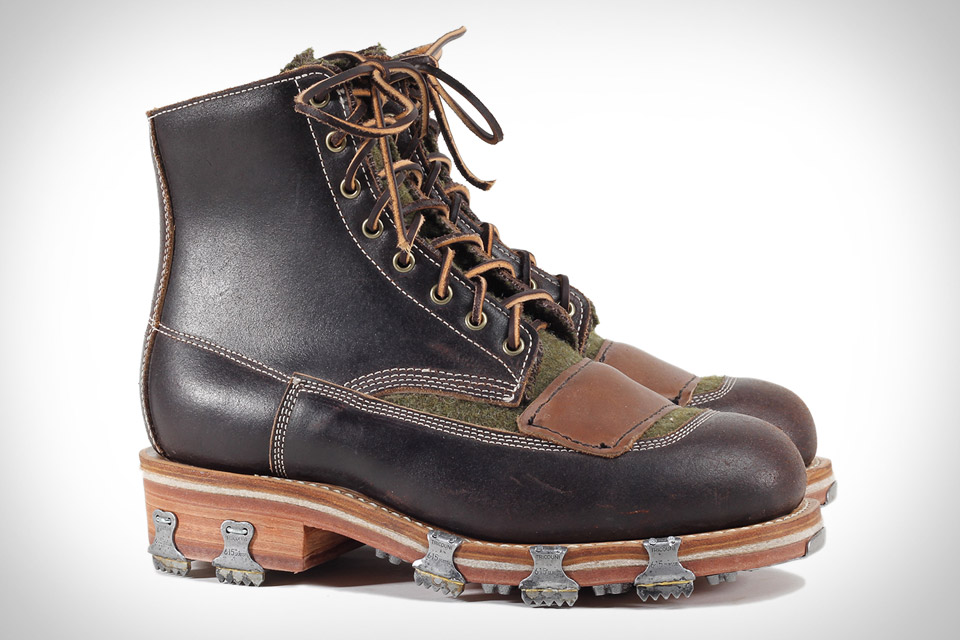 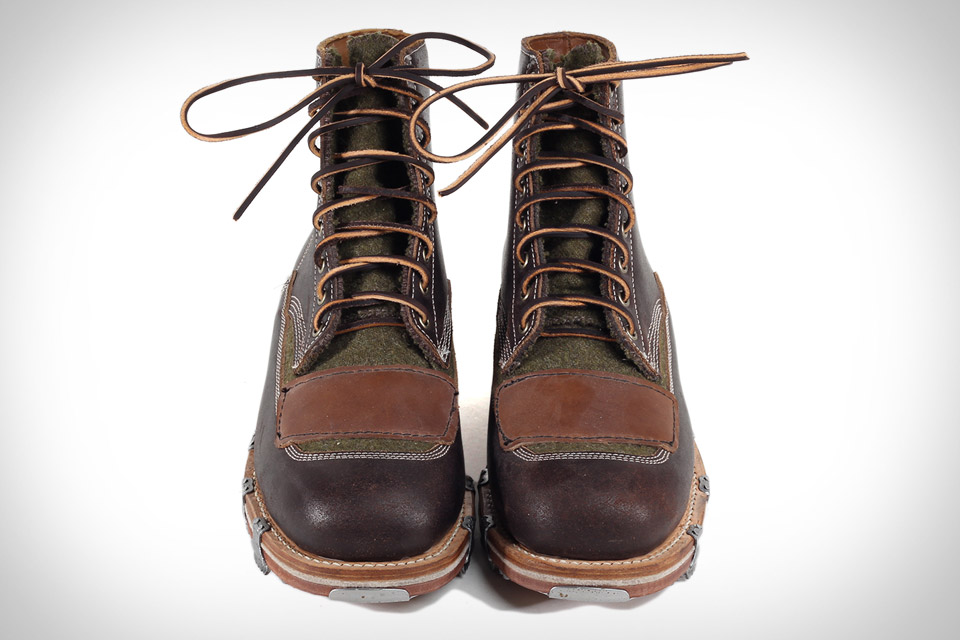 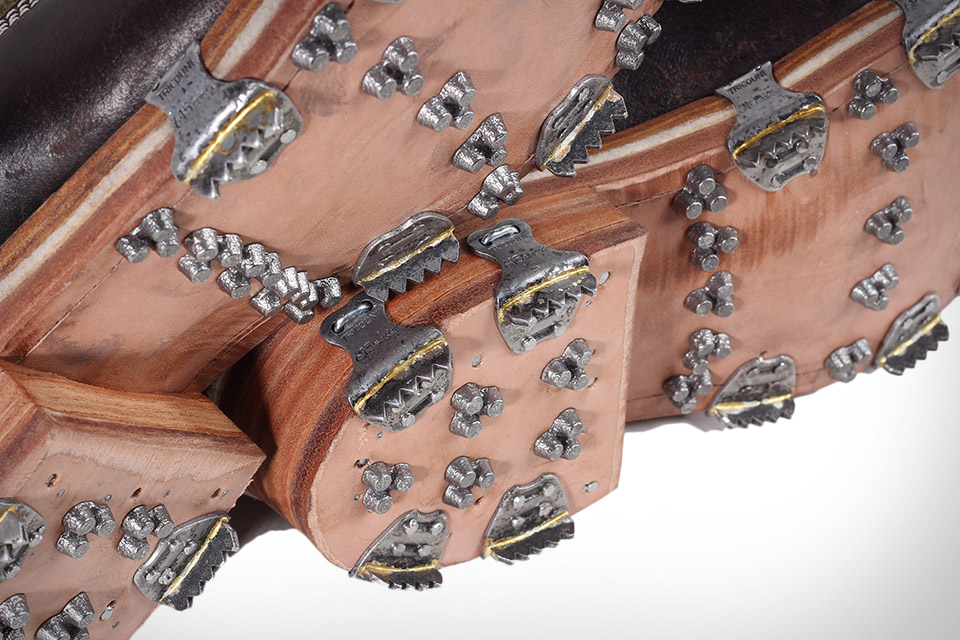 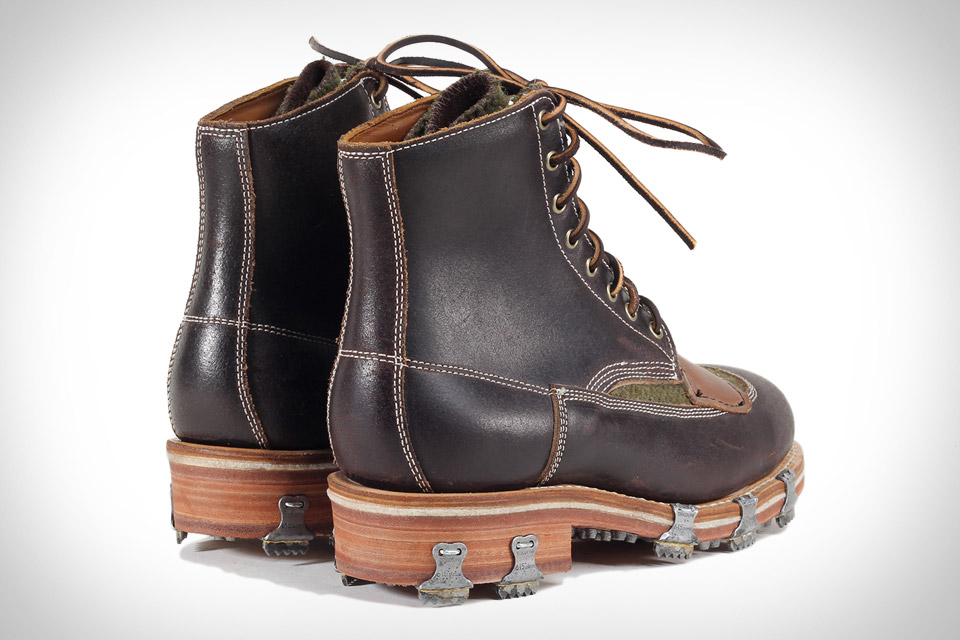 No one knows whether George Mallory reached the summit of Everest before the peak claimed his life in 1924. But we do have a good idea of what his shoes looked like. The Viberg Mallory Boot is a careful recreation of the mountaineer's climbing boots found with his remains some 75 years after his disappearance. Built on a vintage last, they have a brown waxed leather upper, melton wool tongue, felt midsole, and plenty of rugged hobnails. Down to the hand stitched leather patches placed where Mallory's own boots had worn through, they're faithful to the original, and are likewise not available for purchase.