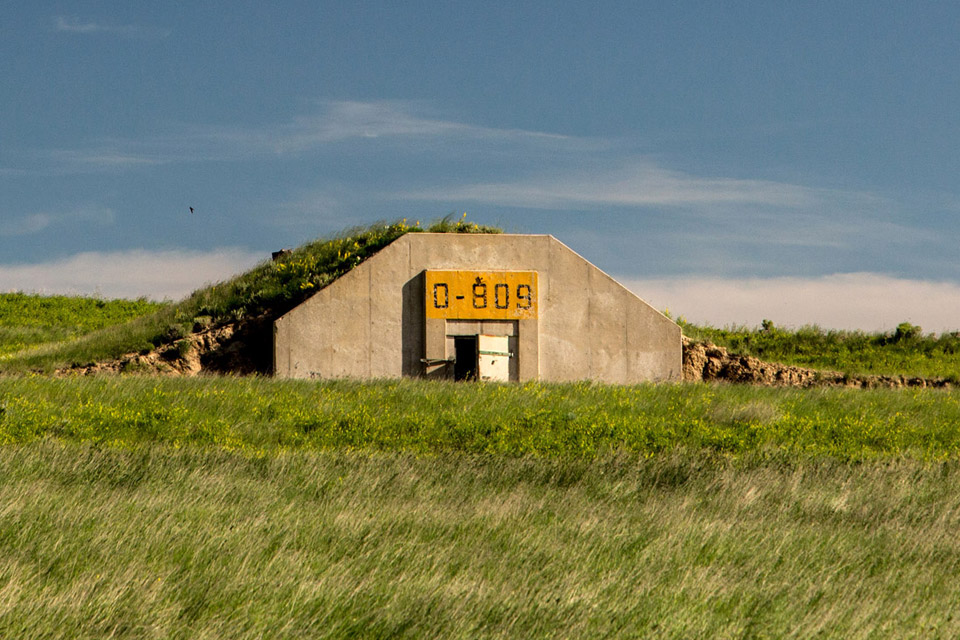 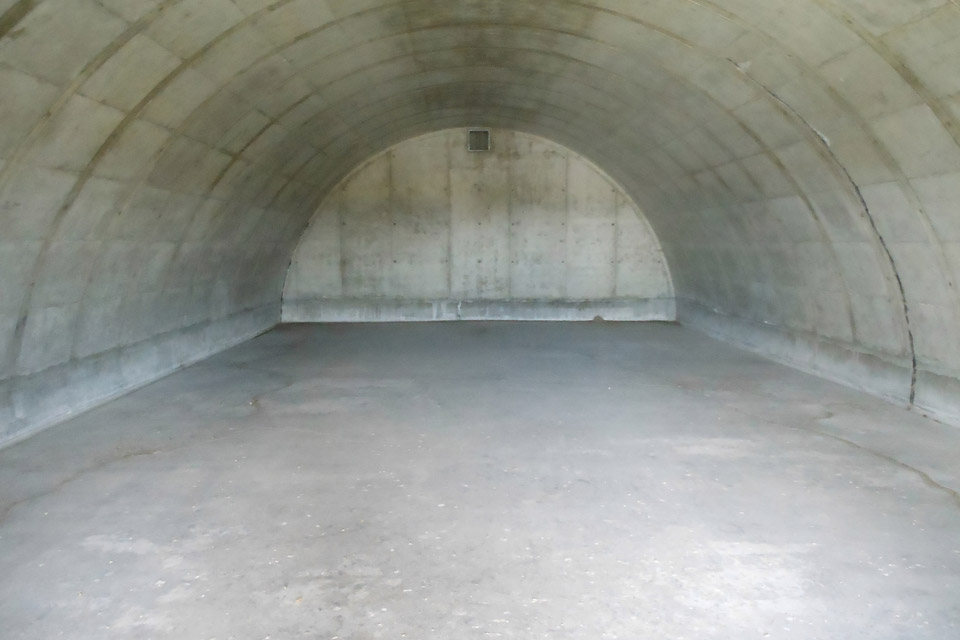 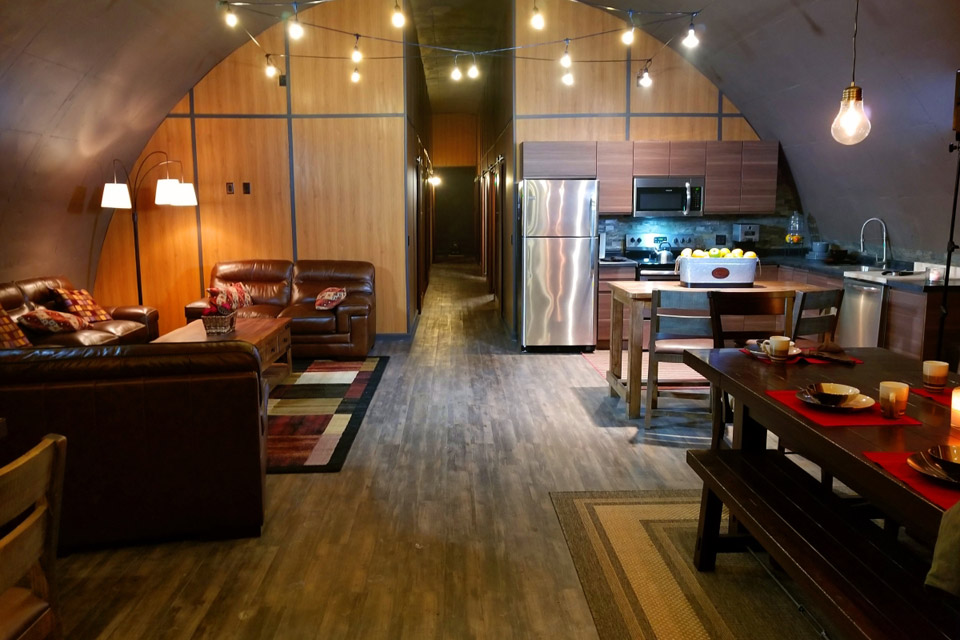 It might not be the end of the world outside, but the situation is bad enough to make one consider what they might do if the worst comes to pass. A well-prepared group of individuals will be headed to Vivos xPoint. The survival community is located in the Black Hills region of South Dakota and consists of 575 concrete bunkers, formally used by the Army Munitions Depot to store bombs and munitions. The 18-square mile site is off-grid and centrally located in one of the safest areas of North America due to its mild weather, inland location, and distance from known military nuclear targets. Each bunker can withstand a 500,000-pound internal blast and don't worry, they aren't grungy, damp underground holes. The 2,200 square foot units have 13-foot arched ceilings and can be customized to your specifications. Water comes from deep wells and an LED light simulates views of the outdoors. Aside from the accommodations, the community also offers numerous amenities like 24/7 security with military-trained guards, a general store, members-only restaurant and bar, theater, gym, and medical center.