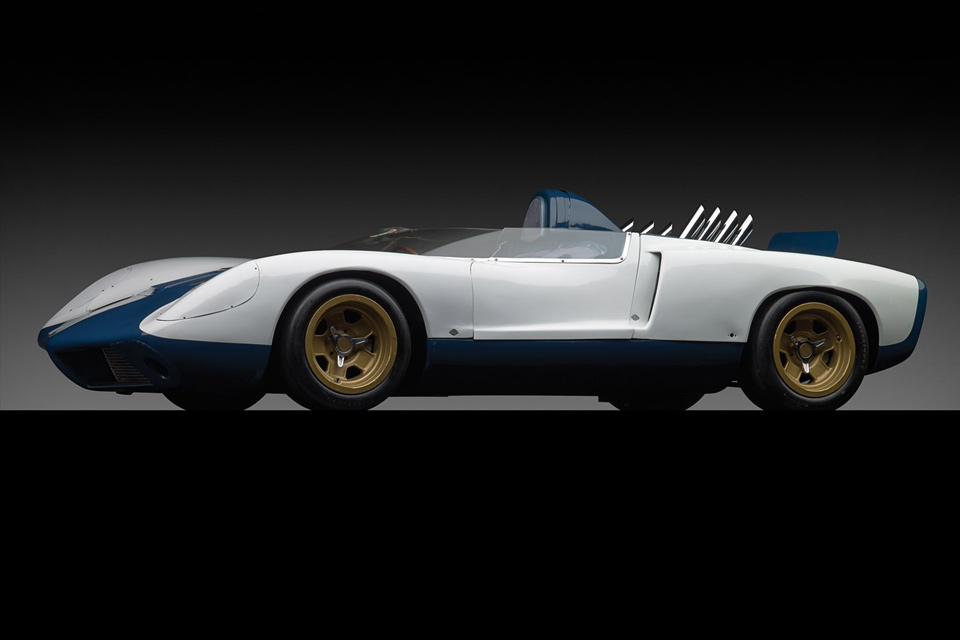 While these days mid-engine and four-wheel-drive sportscars are somewhat less than remarkable, in the 1960s, they were pretty novel ideas. To say that the 1964 Chevrolet CERV II Concept ($1.1 million) was ahead of its time, might be a bit of an understatement. As CERV stands for Chevrolet Engineering Research Vehicle, this was really more of a proof of concept than anything ever slated for production. But as it stands, this V8-powered 550-horsepower 1,900-pounder is a thing of beauty, and a marvel of midcentury American engineering might. And while the price tag might be steep, there's no questioning the historical importance of this one-of-a-kind car.