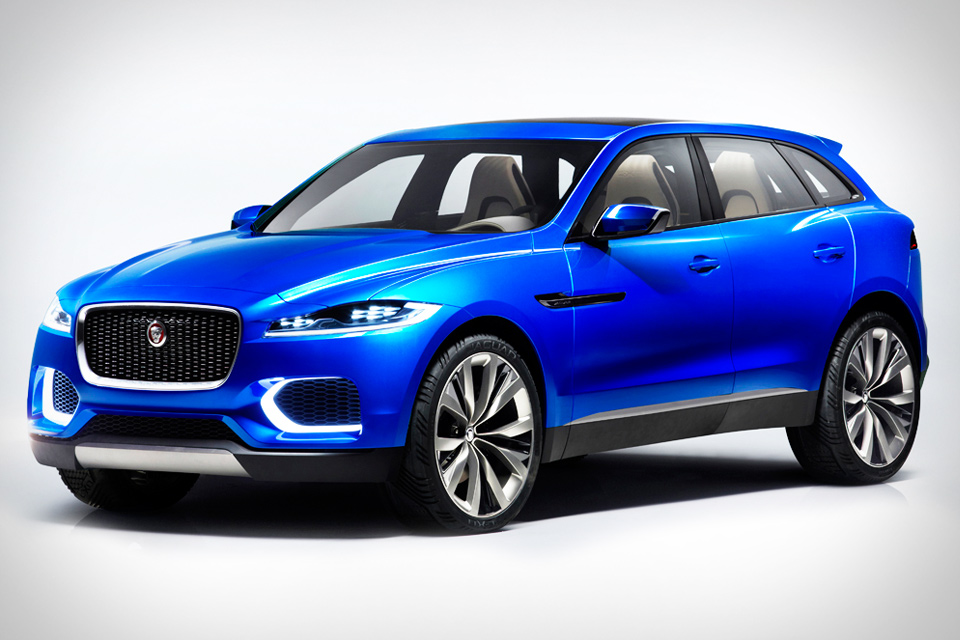 If the Frankfurt Motor Show is any indication, this is shaping up as the year of the crossover SUV — and if that means the Jaguar C-X17 ($TBA) is the new standard, you won't hear much complaining from us. While not particularly daring in terms of style, it has a look that fits surprisingly-nicely with other models we've seen so far from Jaguar, in spite of its higher stance. It's still just a concept, and as is typical, there are scant details about the engine, though it will likely bare some resemblance to its cousins at Land Rover. With any luck, it'll make it into production some time in the near future, making it the first SUV from a company typically known for sports coupes and luxury sedans.