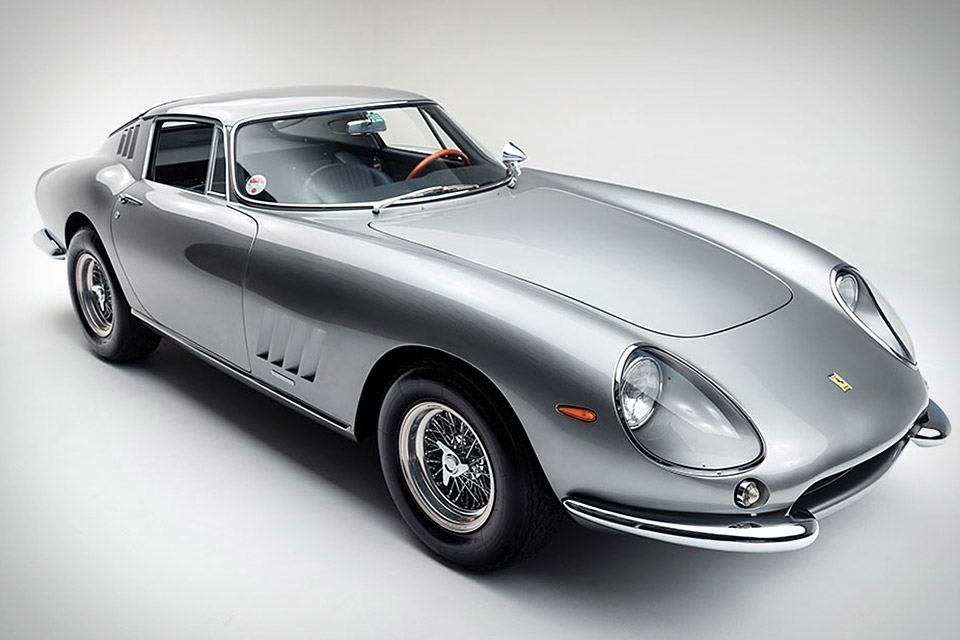 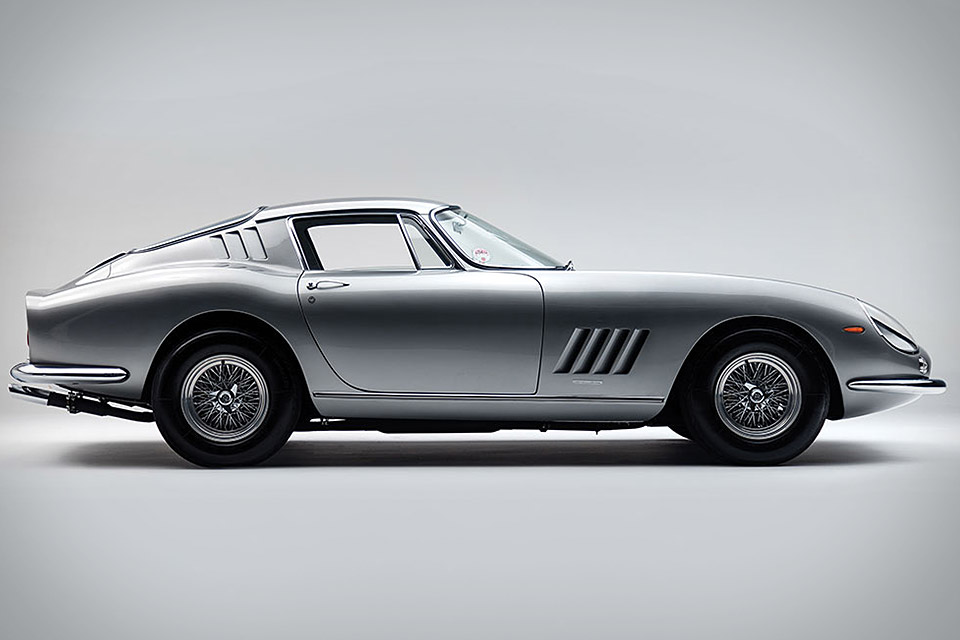 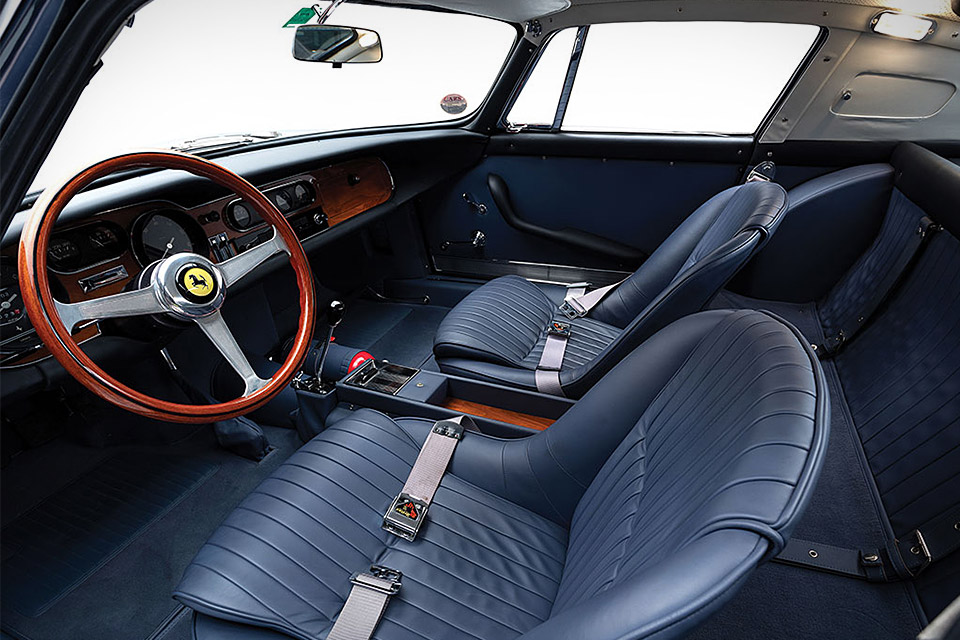 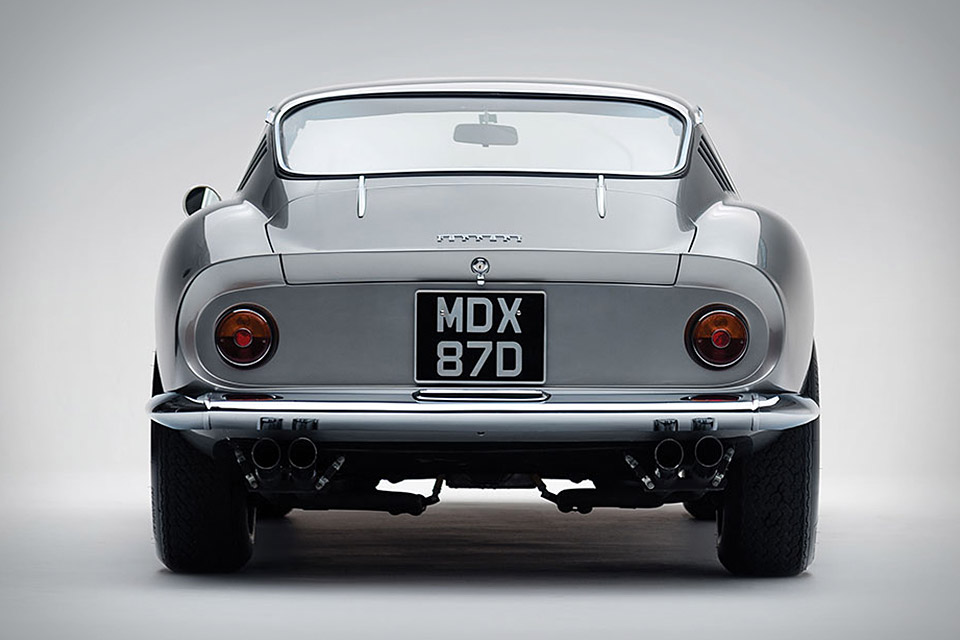 Back when human hands had a bigger role in manufacturing, two things tended to happen: Processes, materials, and methods could change on the fly, often as things were being built, and no two objects were the same. The Ferrari 275 GTB is a perfect example, and this 1965 GTB/6C is the perfect GTB. A propensity to lift the front end at speed caused a change on the production line to a longer nose. Another change was the driveshaft joint for ease of maintenance. This car has both, along with a lightweight alloy body and six carburetors, making it the rarest of the rare. A meticulously maintained ownership and maintenance history, as well as the above-mentioned production refinements, make this one of the best classics to wear the Prancing Horse.