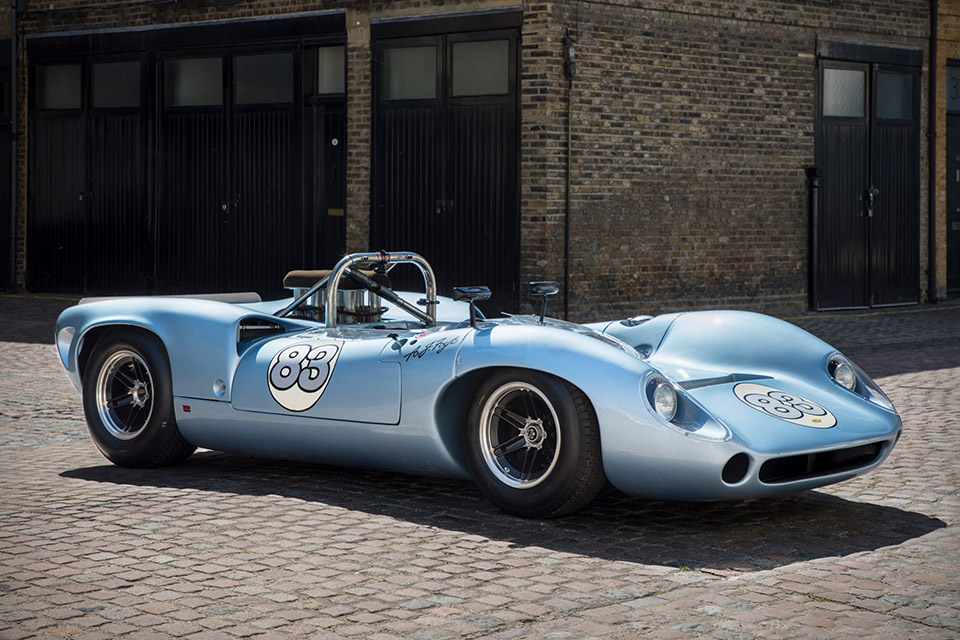 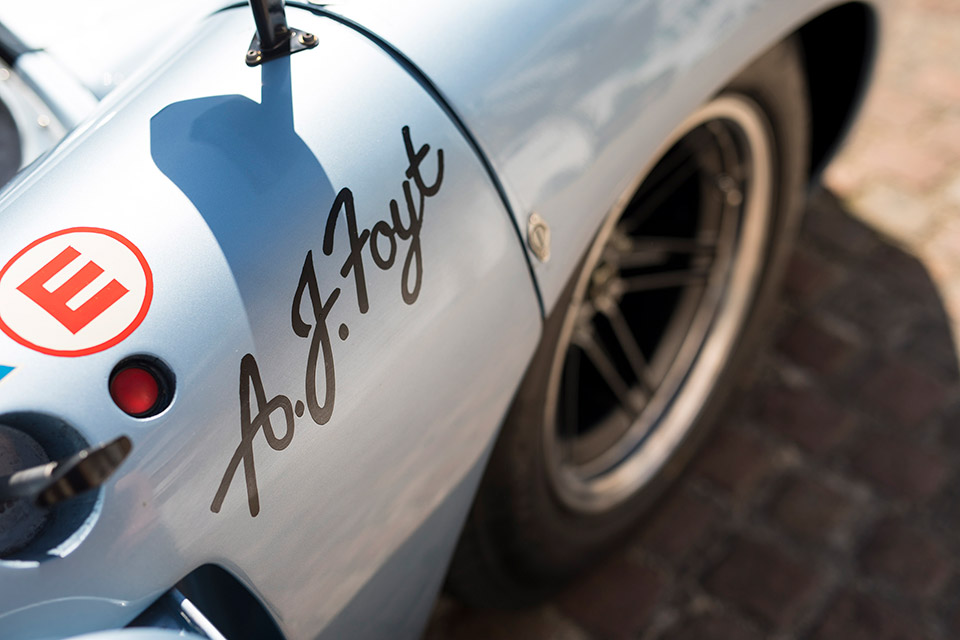 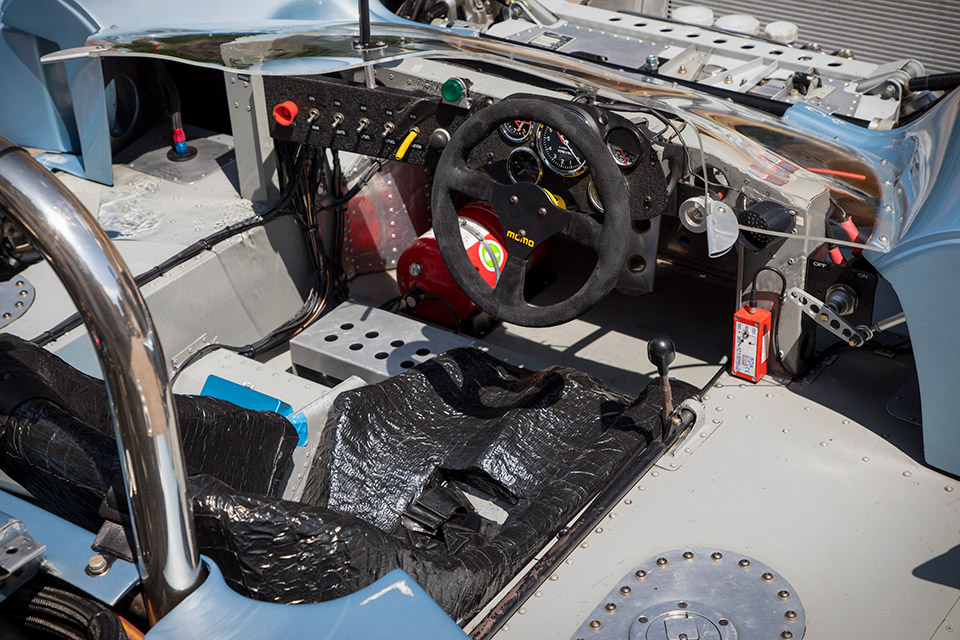 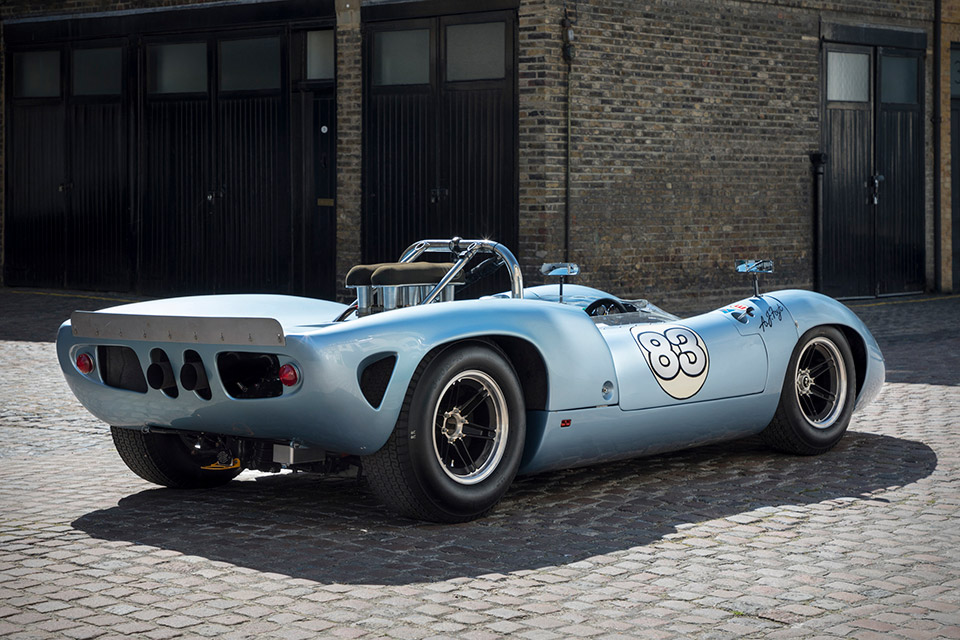 In 1966, the Canadian-American Challenge Cup launched as one of the premiere racing series in North America. The wide-open FIA Group 7 rules allowed for almost anything, leading to some of the most powerful cars in racing history. This 1966 Lola T70 was purchased by Goodyear to be driven by the legendary A.J. Foyt in the inaugural Can-Am campaign. In 1967, the car was sold to driver Bob Bondurant, who then rented the car out to Universal Studios for use in Winning, starring Paul Newman. Now recently restored back to its original glory, this classic racer is ready to compete, being eligible for a variety of vintage racing events.