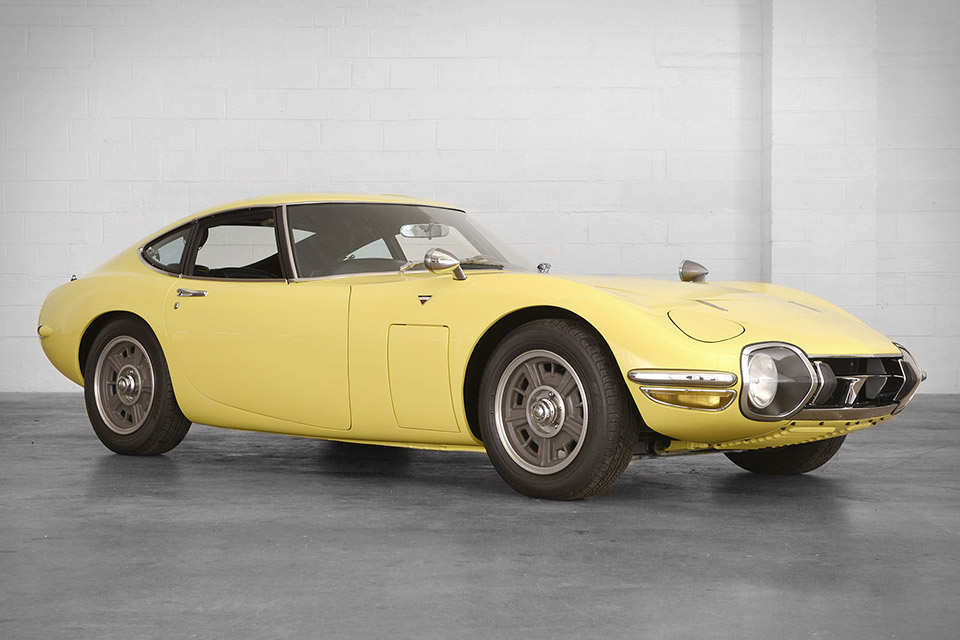 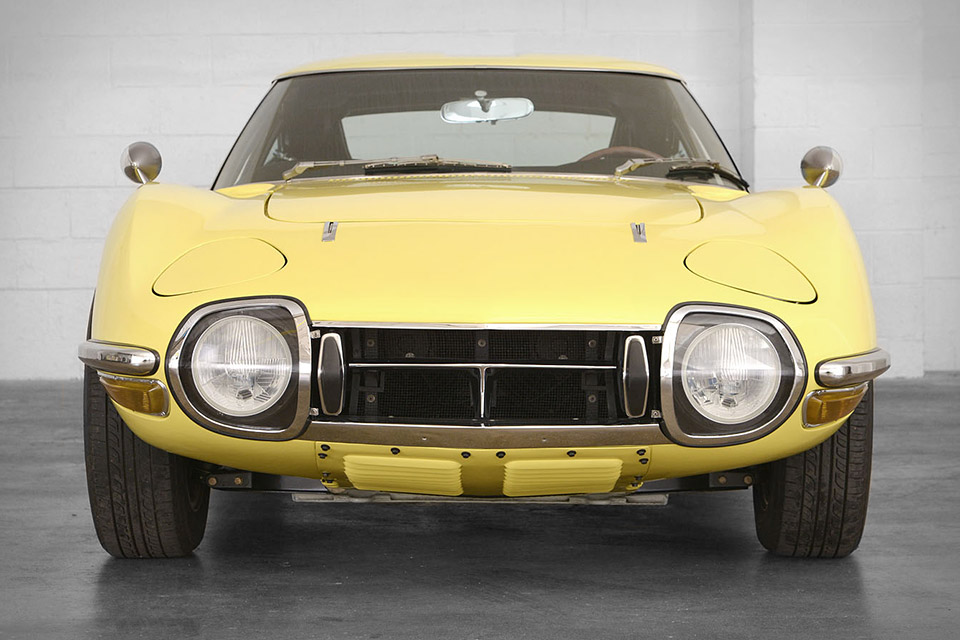 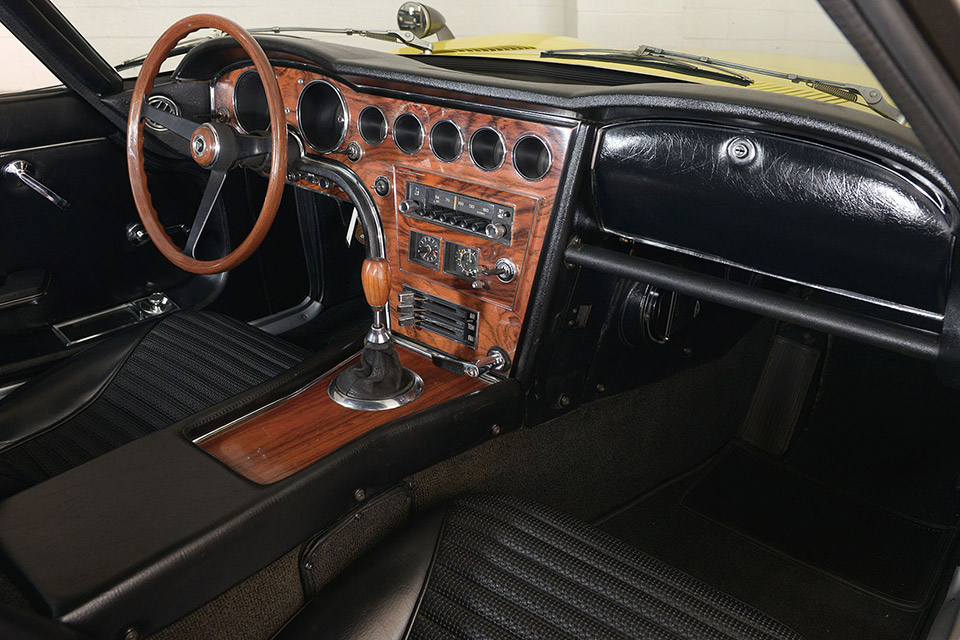 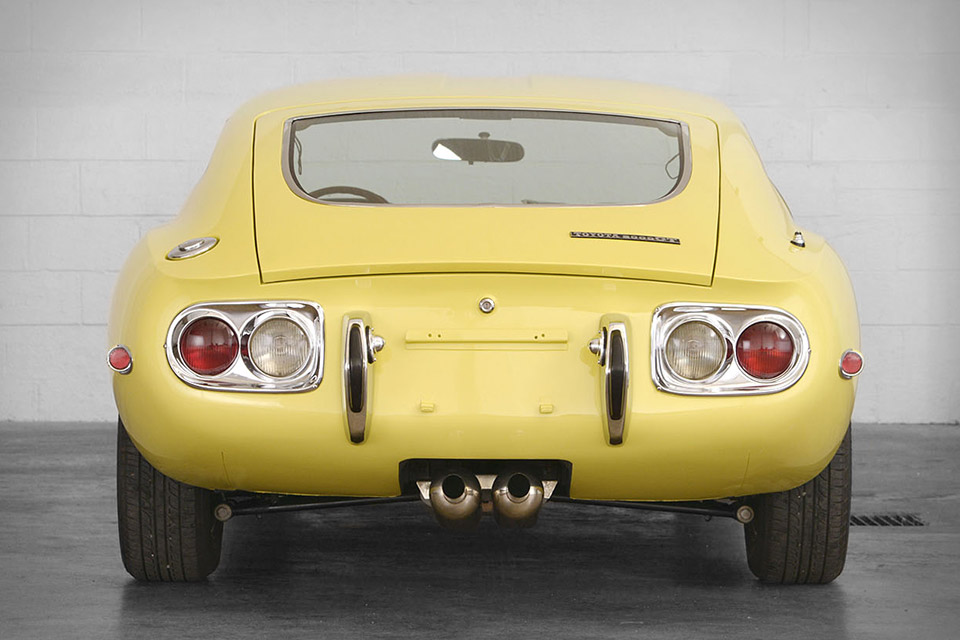 Developed in conjunction with Yamaha and debuted at the 1965 Tokyo Motor Show, the Toyota 2000 GT was Japan's first "supercar", capable of a 135 mph top speed. Only 351 were built, and only 50 made it to the US. This particular 1968 example was the first of those, and the 100th production chassis made. It's rare in that it's set up for left-hand driving, and also includes the original owner's manual and rarer still complete original factory tool roll. Repainted just this year in factory-correct Bellatrix Yellow, it's one of the best examples of these until recently under-appreciated cars available.