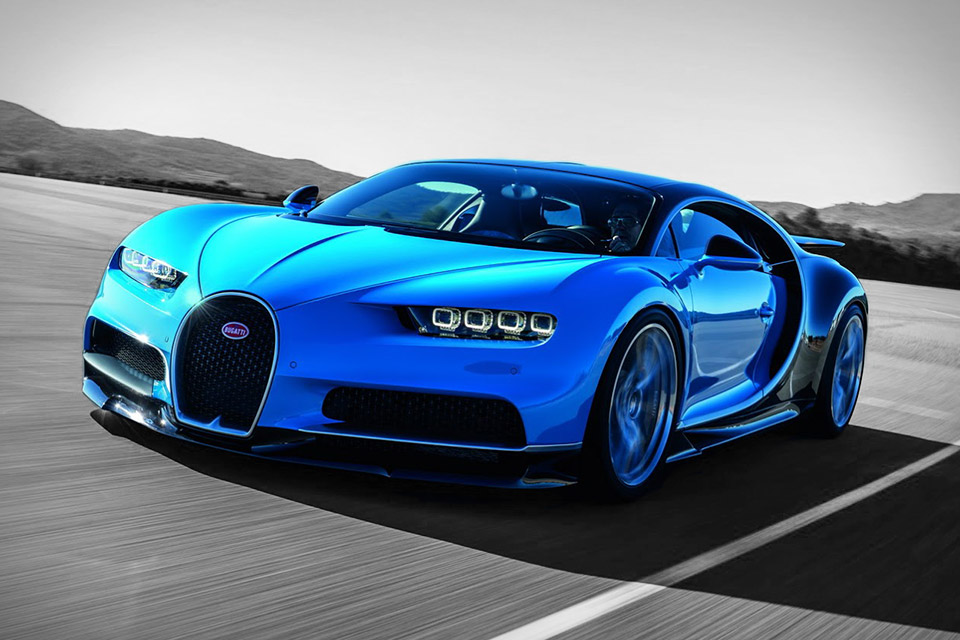 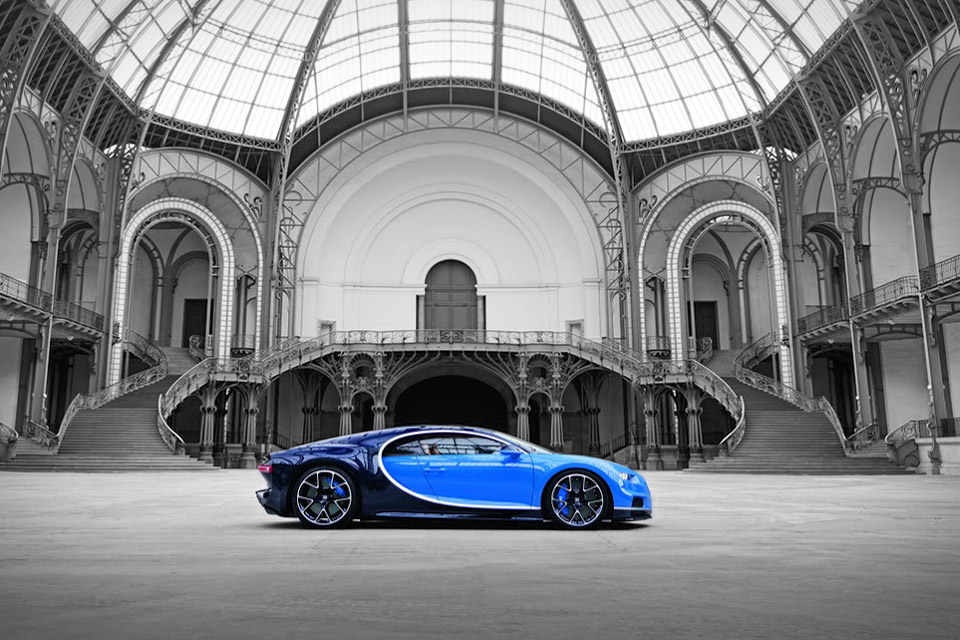 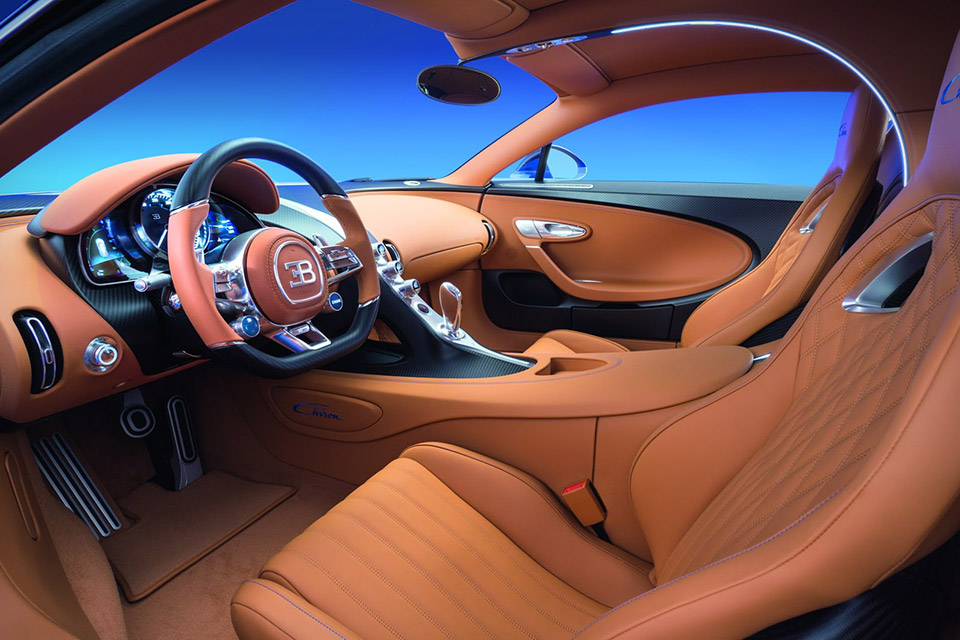 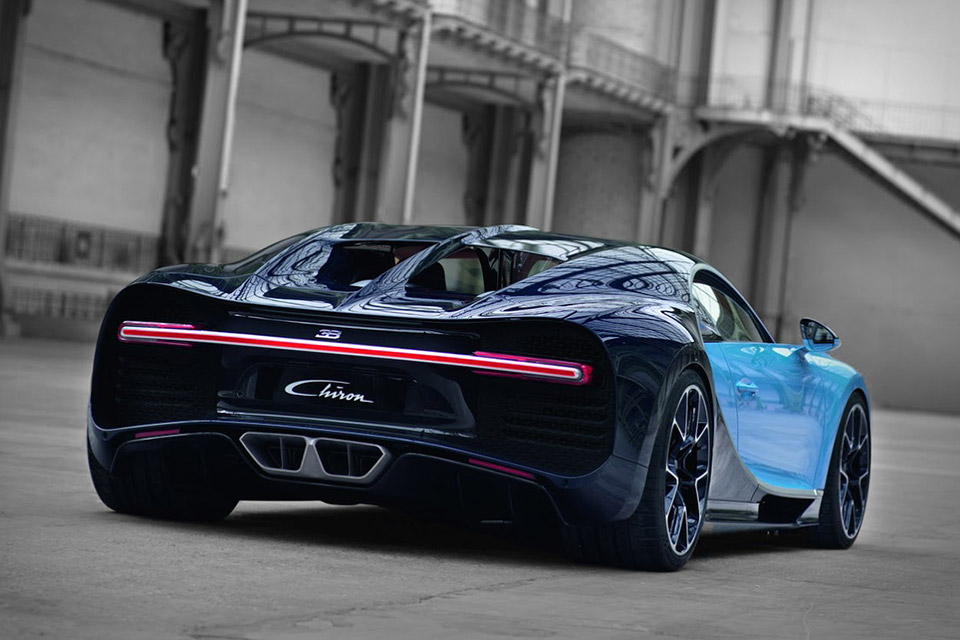 It's hardly been a secret — we've known its name for months — but the successor to the Veyron is finally official, and it doesn't disappoint. The Bugatti Chiron is the most powerful road car ever produced, with a quad-turbocharged, 8.0L W16 engine producing an insane 1,500 hp. The company promises a 0-62 time of under 2.5 seconds and a top speed of 261 mph, numbers helped along by the seven-speed dual clutch gearbox, multi-plate clutch four-wheel drive system, and carbon fiber monocoque. Despite the jaw-dropping performance, the interior is extremely luxurious, with hi-res digital displays that adapt to the car's speed, simplifying as it increases, leather everywhere, and a world-class audio system. Production is limited to 500 cars, and nearly a third of them have already been spoken for.