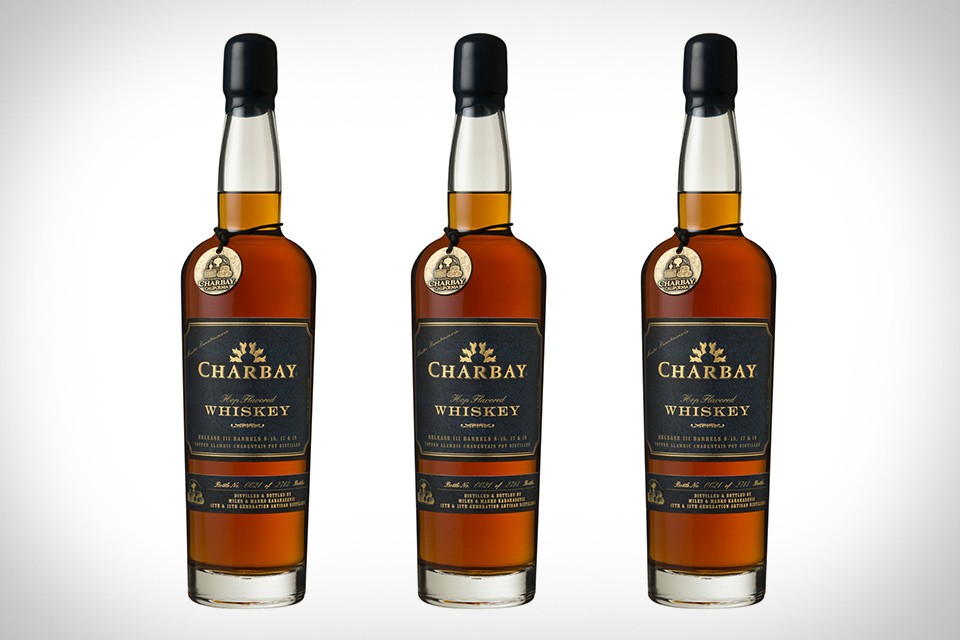 Whiskey, to put it simply, is nothing more than distilled beer. The beer used is typically hop free, but the folks at Charbay Distillery have perfected the art of adding hops, resulting in some fantastic whiskey. Release III in the Charbay Lifetime Collector Series is a true game-changer, a hop flavored whiskey distilled using 20,000 gallons of Pilsner that yielded just 24 barrels of whiskey. Distilled in 1999, it spent six years maturing in American White Oak barrels and then eight additional years in stainless steel casks to continue the evolution. Only 2,700 bottles were released, all at an uncut cask strength of 134.2 proof.