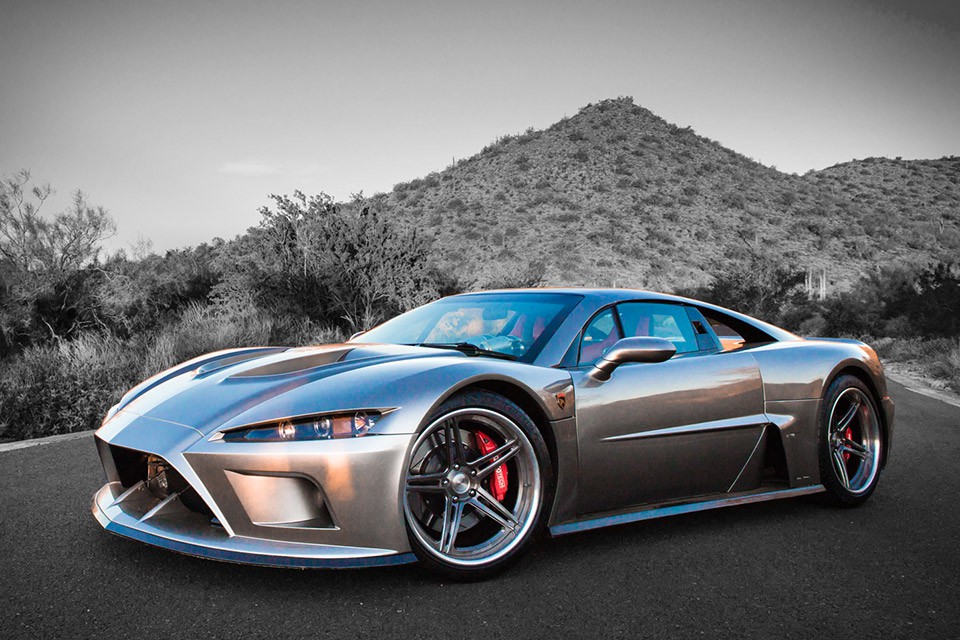 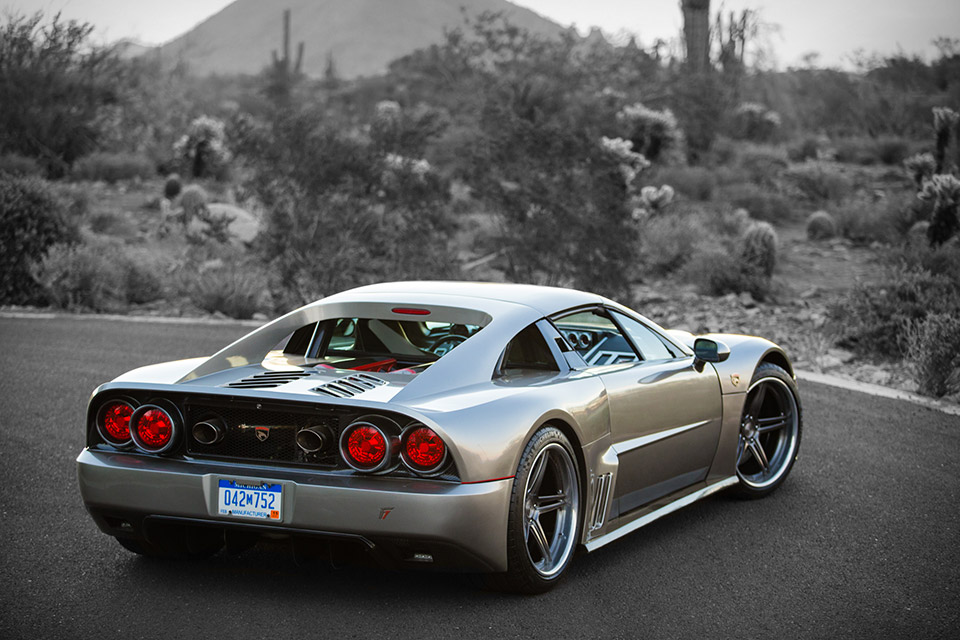 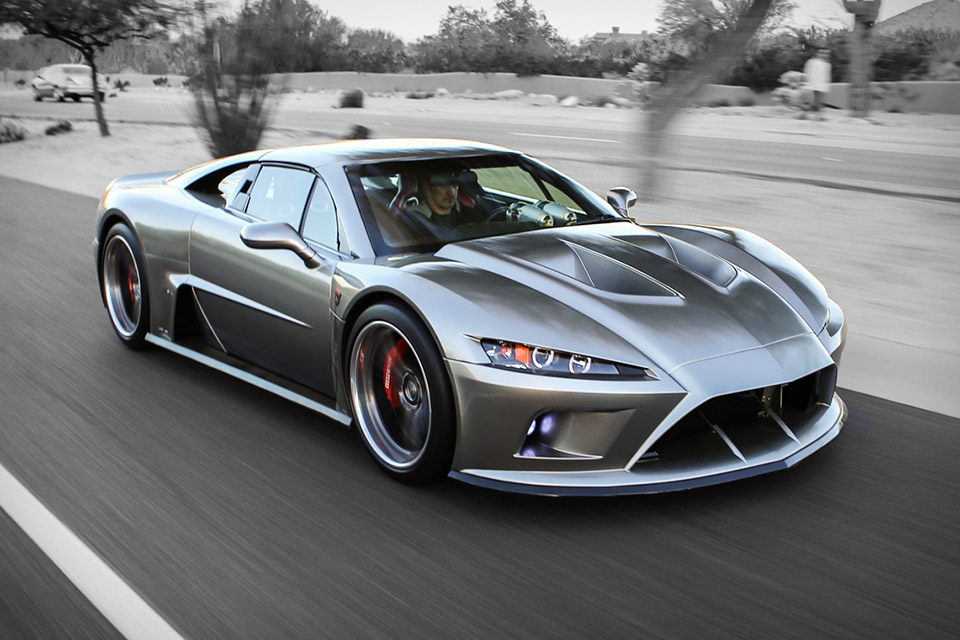 Made in Detroit, the Falcon F7 gives the best European supercars a run for their money. A super lightweight monocoque chassis built from aluminum, carbon fiber, and Kevlar combines with a Lingenfelter-built twin turbo V8 pumping out 1,100hp to give it a 0-60 time of just 2.7 seconds, a top speed over 200 mph, and lateral acceleration over 1g. Other features include a six-speed dual clutch transmission, Brembo carbon ceramic brakes, an in-dash iPad mini for music control, and a removable targa roof panel. And it doesn't look too shabby, either.