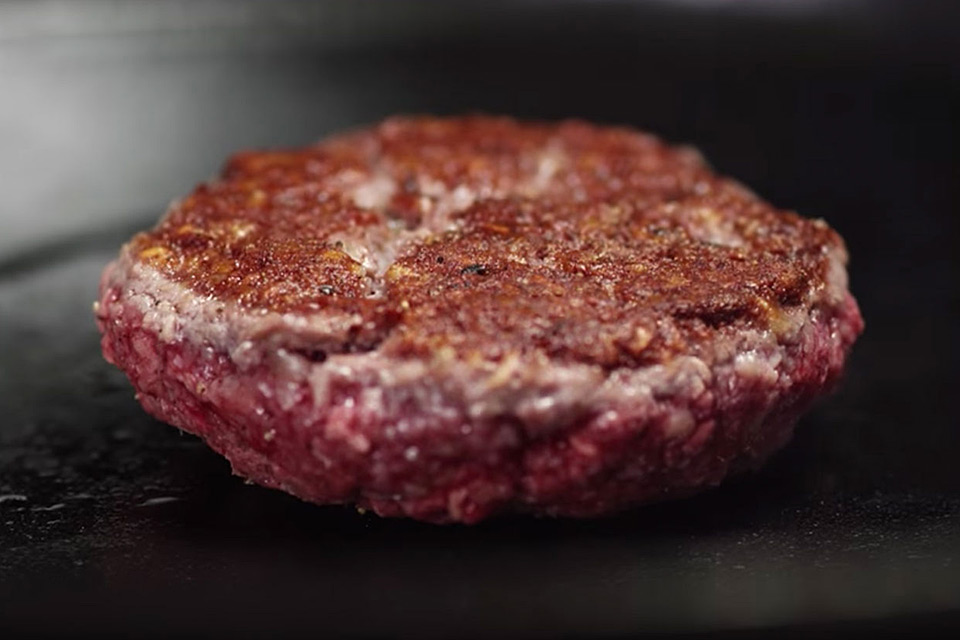 We're sure there's an eating challenge out there somewhere with the same name. But the Impossible Burger isn't so named because it's difficult to finish. It's named "Impossible" because you won't believe it can actually look, cook, and taste so much like beef without having any meat in it. Instead, it's made from a carefully-blended, exhaustively-tested mix of plants that gives you all the satisfaction of a traditional burger while using 95% less land, 74% less water, and putting off 87% less greenhouse gas emissions. Impossible, indeed. Currently available exclusively at Momofuku Nishi, with more spots coming in the future.