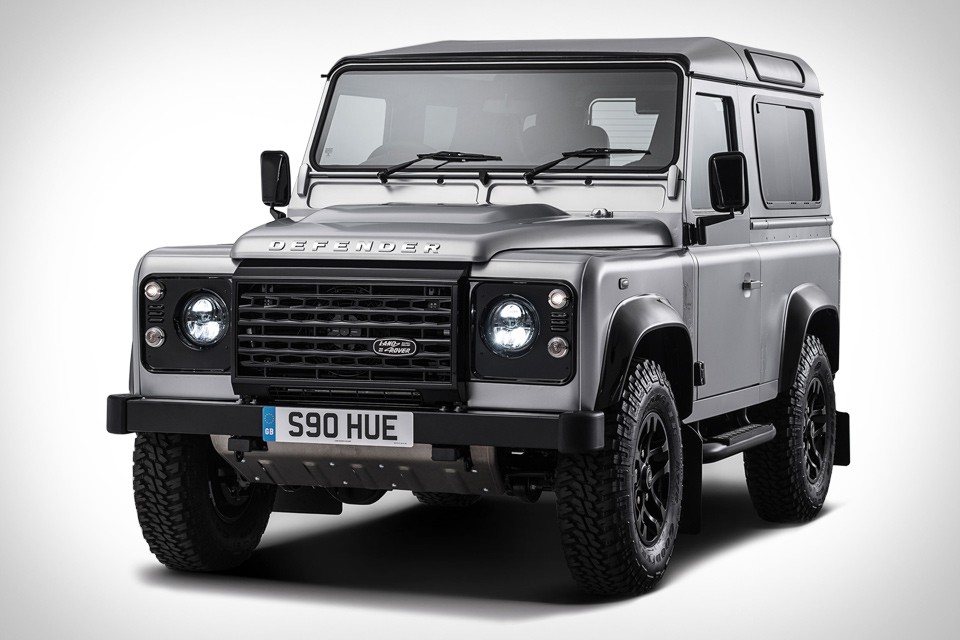 For a vehicle as iconic as the Defender, the 2,000,000th off the line had to be something special. The Land Rover Defender 2,000,000 is not only special, it's a one-of-a-kind. Produced at the Solihull manufacturing facility in the UK, this milestone Defender 90 Station Wagon not only has the unique distinction of being a one-off, but also has some distinct features you won't find on any other Defenders. Finishing touches include a map of Red Wharf Bay, where the original Land Rover design was drawn in the sand, that is etched into the exterior along with a Defender 2,000,000 badge. The no. 2,000,000 logos are also stitched into the headrests and the Red Wharf Bay graphic is featured again on the leather and cloth seats. To be auctioned off in December, proceeds go to the International Federation of Red Cross and Red Crescent Societies and the Born Free Foundation.