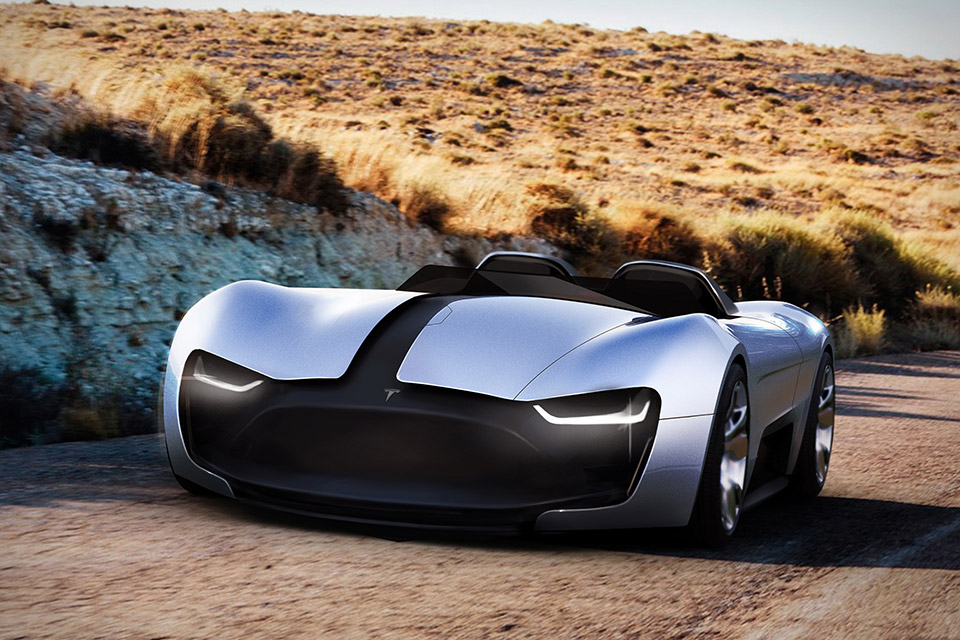 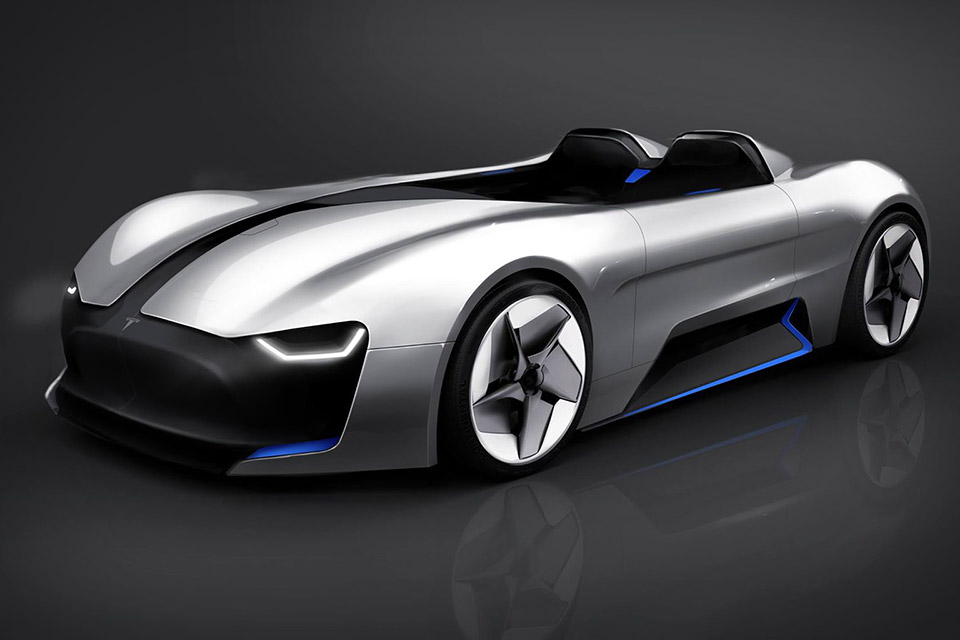 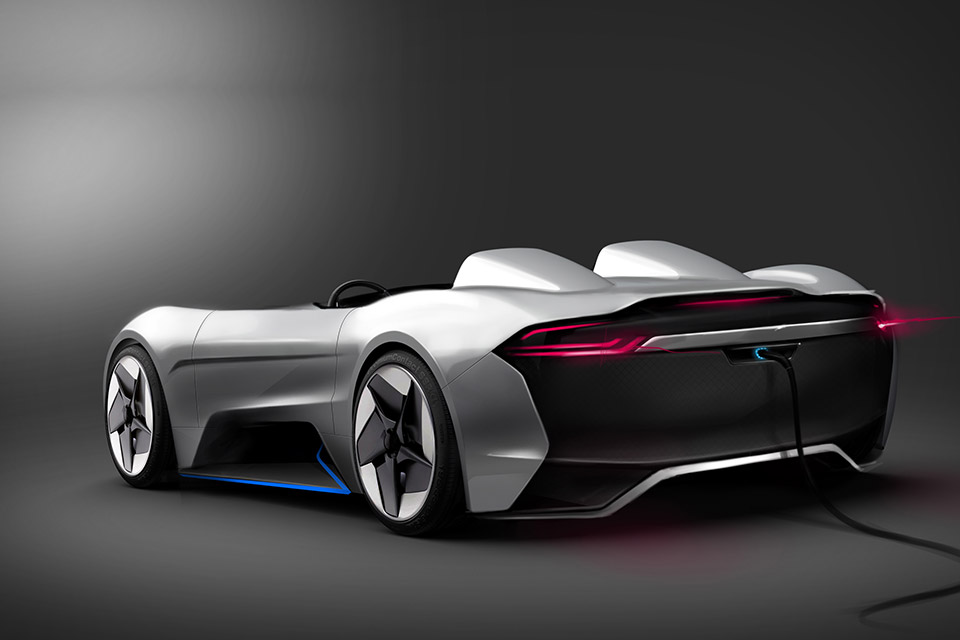 Rumors have been swirling that Telsa is working on a successor to the Roadster, the first model from the electric car company which ended production in 2012. While nothing has been confirmed as of yet, Tesla co-founder Elon Musk did drop a hint at the new Roadster having a 0-60 time of fewer than two seconds, beating the Model S P100D's Ludicrous mode. Keeping with the Spaceballs theme for the high-performance setting, there's only one suitable name left — Maximum Plaid. But until official word comes down from Tesla, we'll have to be content with this excellent concept work by Brazillian designer Vinicius Buch. The slightly asymmetrical open-top roadster features swipe-to-unlock doors and a Tesla logo that doubles as a start button. On the inside, a very minimalist dash has a split touch screen and keyboard, and a very squarish steering wheel. The actual Roadster is rumored for a 2019 launch, so until then we'll have to be content with dreams.