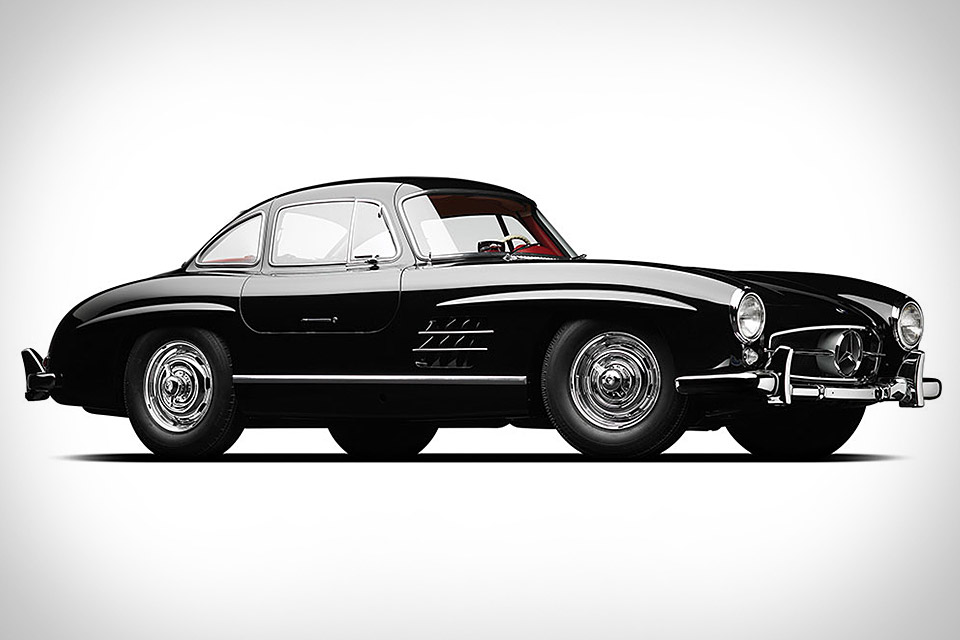 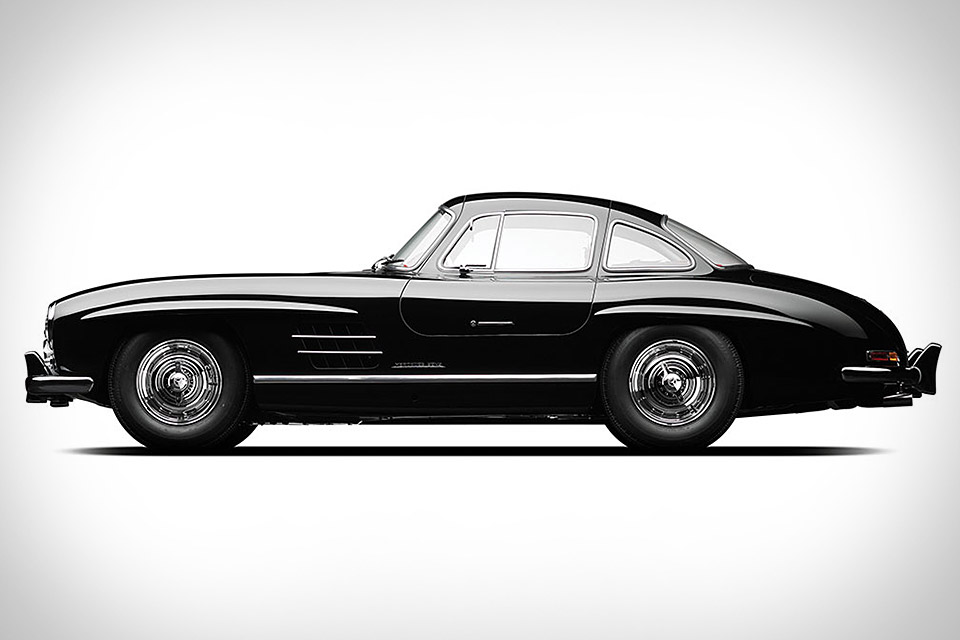 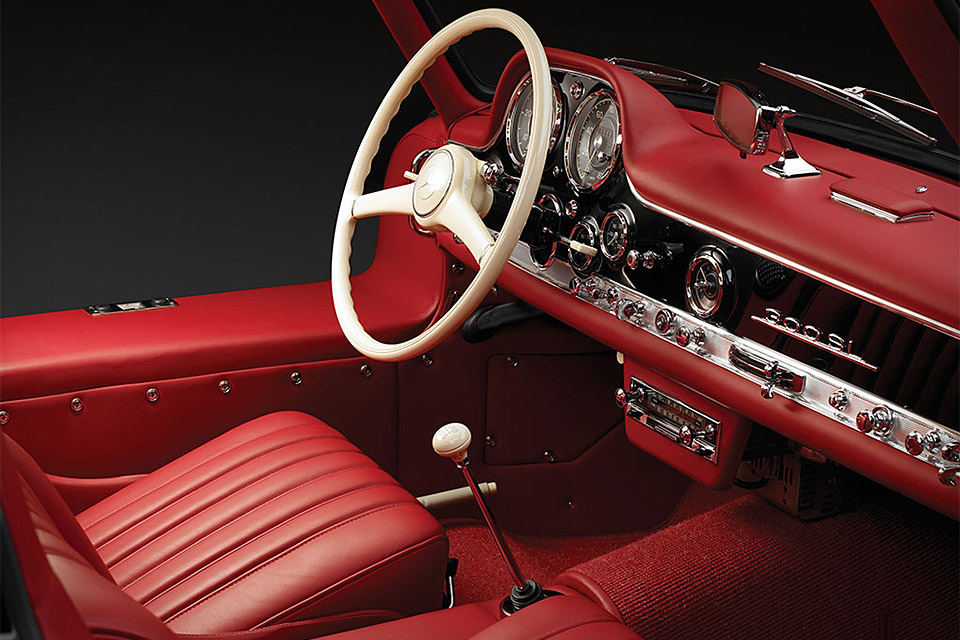 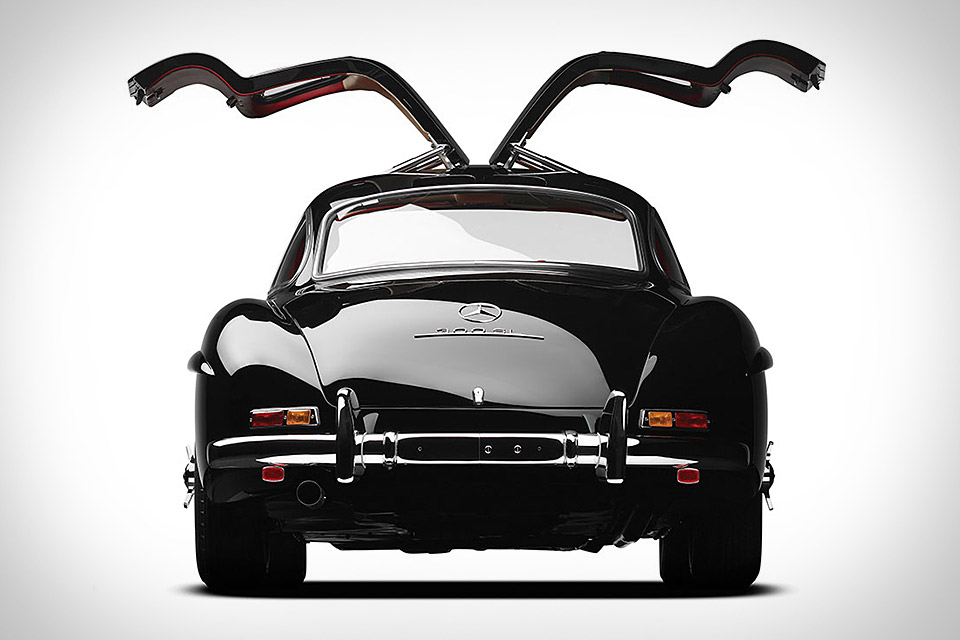 It was the supercar of its day. A road-going version of the legendary Mercedes 300 SL race car, it was the brainchild of American Mercedes importer Max Hoffman. Max's idea of a race car for the street was an overnight success, and he sold over 1,000 of the 1,400 cars made from 1954 to 1957. A powerful 240 hp inline-six, independent suspension, 166 MPH top speed, timeless bodywork, and the famous gullwing doors all made the 300 SL an instant classic. This sought-after late production example is presented it's original black-on-red color scheme, and has never left its home state of Pennsylvania since new.