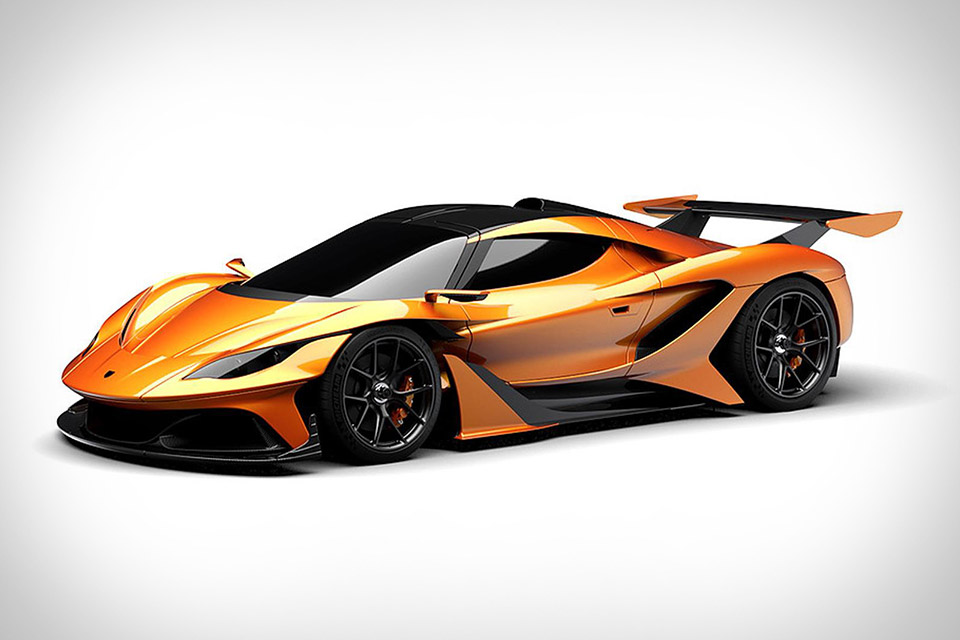 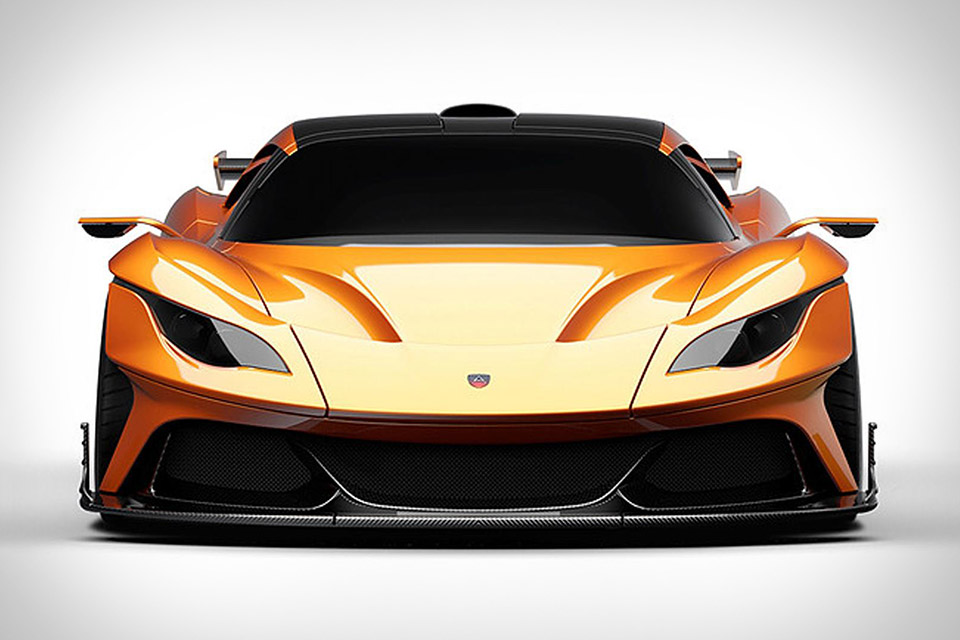 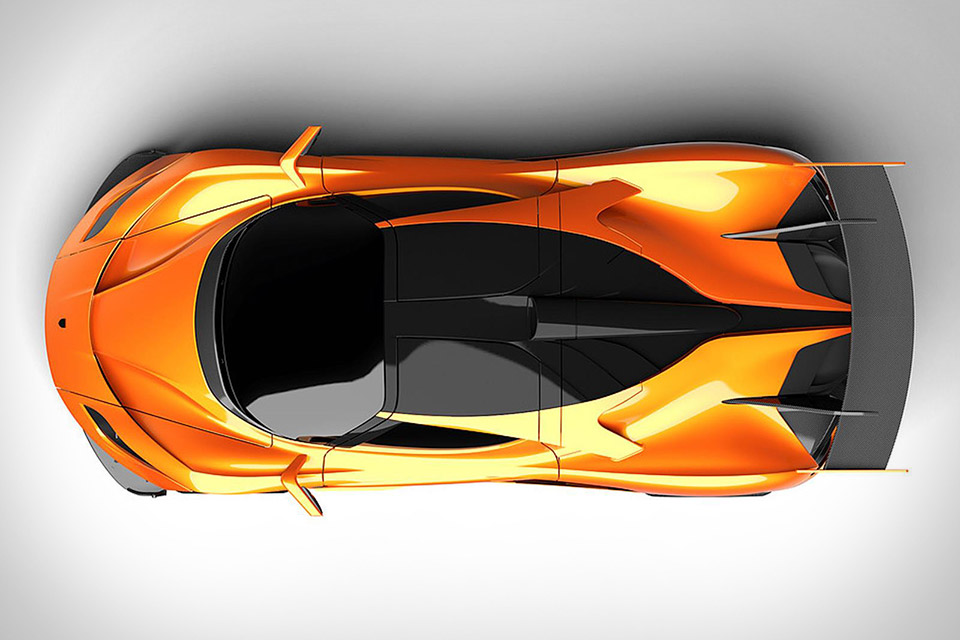 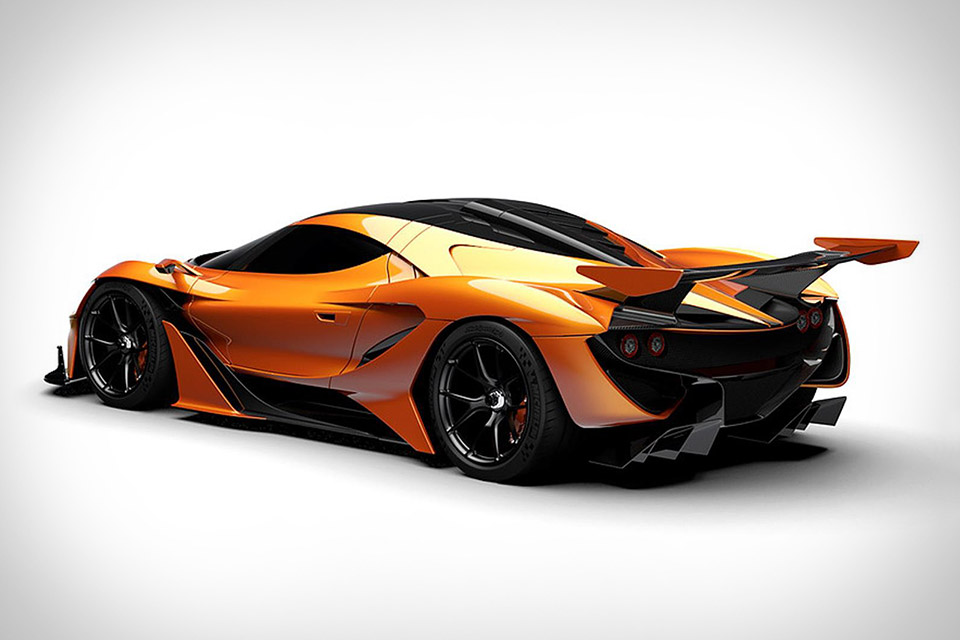 Freed from the financial troubles (and rather unfortunate name) of its previous incarnation as a Gumpert, the Apollo Arrow is ready to take its place among the world's most stunning cars. Powered by an Audi-sourced 4.0L twin-turbo V8, it outputs 1,000 hp, enough to send the sub 3,000-pound car from 0 to 62 in just 2.9 seconds, topping out at 224 mph. The powerful drivetrain is nearly an afterthought to the F-22 Raptor-inspired exterior, an elongated series of sharp lines and curves that terminates in a point on the front end and in a massive spoiler on the other. Expected to debut in some lucky owners' driveways in 2017.