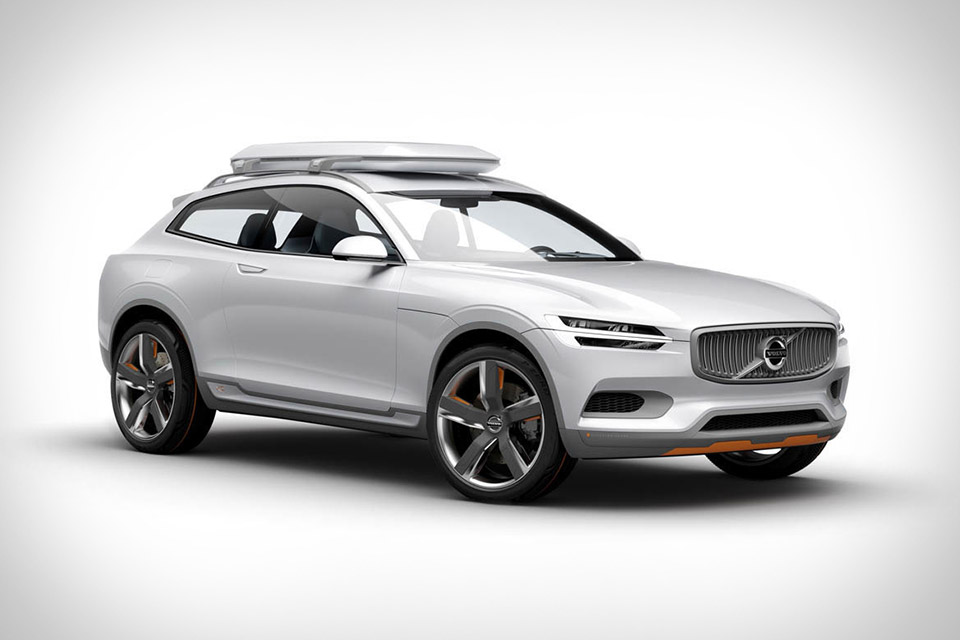 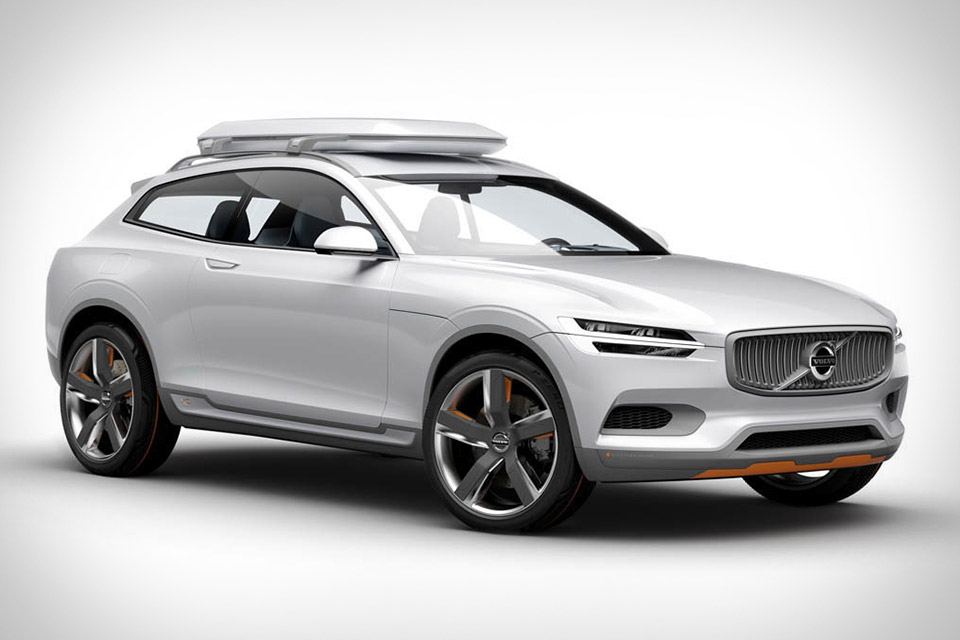 Concept cars are always fun, but they're even better when they portend a potential production car. Possibly foreshadowing the replacement for the XC90, the Volvo Concept XC Coupe ($TBA) is one of the latter, featuring only two doors but a full four seats. As with most concepts, details on the inner workings — such as the engine, transmission, and acceleration — are thin, but the car does boast 21-inch wheels, a floating grille, headlights with T-shaped light guides, orange details, matte rubber moldings, and underbody skid plates. The overall design was influenced by modern sports equipment, including the protective gear of Swedish company POC — which should come as no surprise, given that Volvos are as well-known for their safety as for their performance.